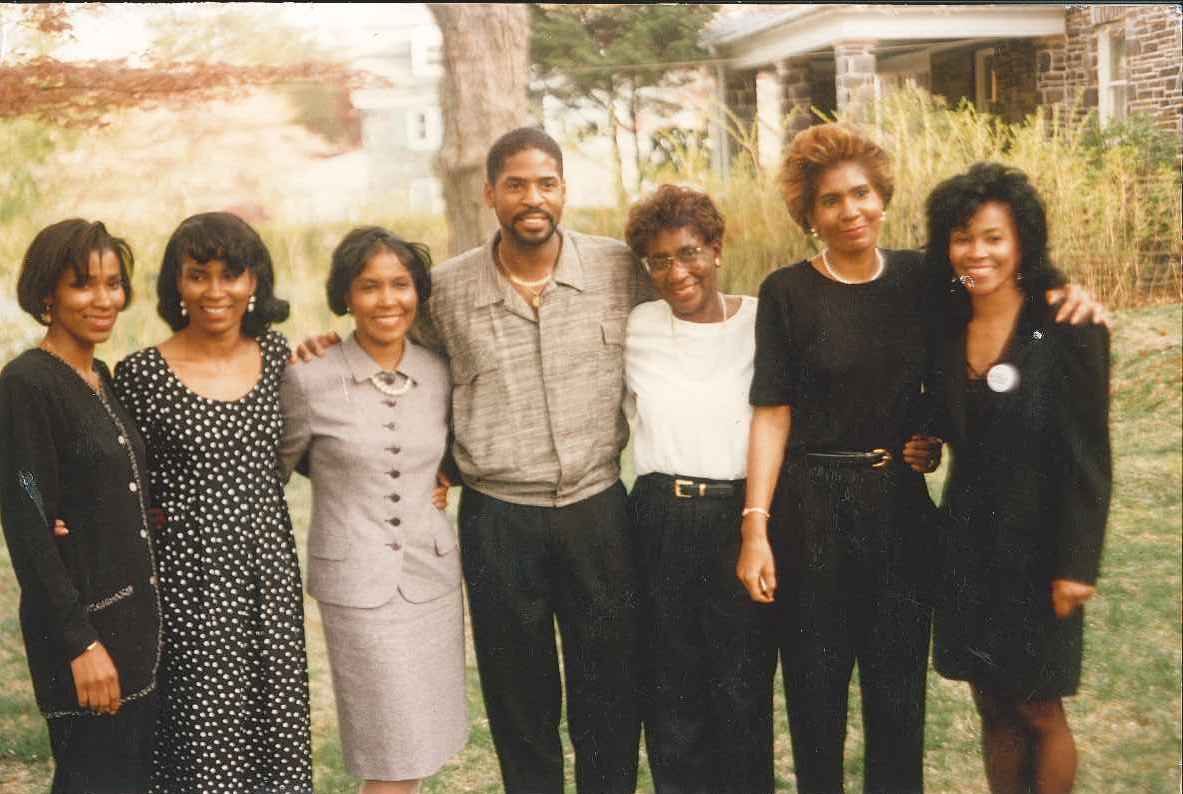 “With a heavy heart, my siblings and I announce the passing of our mother, Sadie “Toney” Reynolds which occurred on Friday, June 23, 2017.

The entire Reynolds and Toney family is deeply saddened. Our mother was the true definition of a matriarch and the glue of our family. She dedicated her life to uplifting others. We are eternally grateful for the love, for the joy, for the Christian faith and for the life of our Mom. We ask that you keep us in your thoughts and prayers during this difficult time.

Below find a short bio about the beauty of our mom’s’ legacy:

Sadie (Toney) Reynolds was born in Elliott, Lee County, South Carolina, the product of the union of Walter and Estelle Toney. As one of 12 children, she was raised on a large family-owned farm, tending the animals, tilling the land and harvesting a variety of crops that provided sustenance for the entire family.

Following high school, she pursued her studies at Allen University in Columbia, South Carolina. In addition to her academic courses, she served as a member of the basketball team and enjoyed playing baseball before graduating with a bachelor’s degree in elementary education.

In the 1950s, she and her husband, Whittiemore, of Bishopville, South Carolina, settled in Philadelphia and raised six daughters and one son. As a God-fearing woman baptized at and a member of New Zion Baptist Church near her hometown, she similarly reared her children in the church and instilled in them the value of an education, hard work, perseverance and excellence. She also stressed treating others with respect and often said, “Do unto others as you would have them do unto you.”

In the 1960s, she began her teaching career in the Philadelphia public school system and taught for many years at the Reynolds School in North Philadelphia before retiring in 1989. While her children were in their formative years, she suffered the loss of her husband but maintained her sense of values, often working several jobs to ensure the well-being of her family. The strong foundation that she established provided the underpinning for them to pursue their goals and, to her credit, they all earned college degrees. Likewise, she has encouraged countless others to advance and secure a better life for themselves and their families.

Her life reward is the dream realized to live to see all ten of her grandchildren pursue a college education, further fulfilling the legacy of Walter and Estelle Toney.”