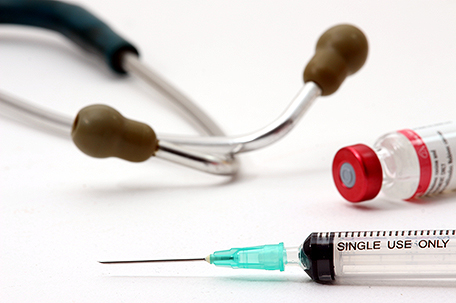 Councilwoman Cindy Bass (D- 8th District) issued a statement about the Opioid Task Force announcement that the City of Philadelphia is considering establishing safe injection sites in response to the opioid epidemic.

I think it’s important that we as a City are thoughtful about how we proceed with safe injection sites. A significant amount of research needs to be done, because right now there are a lot of unanswered questions surrounding the idea of implementing a safe injection site. What are the best places to locate such a site? Is it in neighborhoods? Would a central location like Center City where the constant flow of people in and out of a facility wouldn’t draw much attention be a better idea, to help alleviate any stigma associated with drug use? Should this be a ballot measure? Would letting residents vote on this issue give the City a better idea of what neighborhoods support such an initiative and further help determine where an injection site could be? 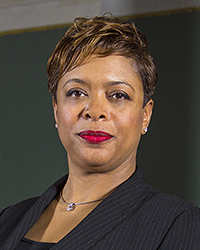 Philadelphia’s surrounding counties are dealing with the opioid crisis as well. Are we going to make this a regional effort, and are we prepared for the possible influx of people traveling from outside of the city to use at the safe site?

There also needs to be a conversation about other illegal drug use and if we will allow people who use illegal drugs like crack cocaine to use at this site. We know crack houses are traditionally unsafe and unhealthy environments, so will there be admittance for people who want to safely use crack cocaine and other illegal drugs? I think of the Lex Street Massacre, the largest mass shooting in Philadelphia history. Similar to the heartbreaking number of lives that have been claimed by the opioid epidemic, that incident brought national attention to the dangers of places where residents use illegal drugs.

When City Council passed a law that decriminalized small amounts of marijuana, it created a perception that small amounts of marijuana were suddenly legal. That is not the case. We need to make sure that by launching this initiative, we are not sending the message that Philadelphia has legalized heroin use or illegal prescription drug use. As we explore and move toward the possibility of safe injection sites, we must not miss the opportunity to develop a comprehensive plan regarding drug use and addiction.

I love Philadelphia and I love that we are a city of firsts for so many things. I also understand that the opioid crisis has affected thousands of families and that this is an urgent issue. If we’re going to be the first for safe injection sites, we need to make sure we get it right.