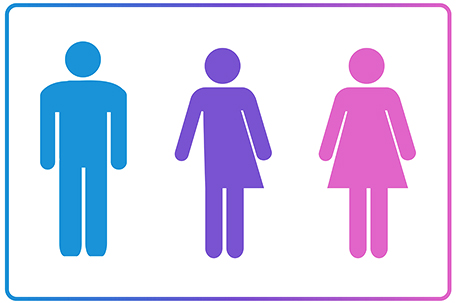 Councilmember Derek S. Green (At-Large) issued the following statement after voters decided during the May primary that more non-gender specific terms, such as “councilmember”, be included in the City Code – which was offered in Ballot Question #1:

“I’m pleased to finally be able to hear from the voters, the citizens of Philadelphia about this important and ongoing topic of what it means to be properly represented – not as a man or woman, but simply as a human being. Much of our City Code is antiquated and no longer applies to who we are as a 21st century, World Heritage city. I introduced this legislation to help rectify that problem and to ensure that all Philadelphians – whether they have an interest in a career in public office or not – feel they are a part of the fabric of who we are as a society today, regardless of how they have chosen to identify.

“I’m grateful for the support of my Council colleagues in getting this legislation passed and am especially encouraged by the voice of the people. This is only a stepping stone on the road to creating a more equitable and just nation. It is my sincere hope that other cities will follow this example.”