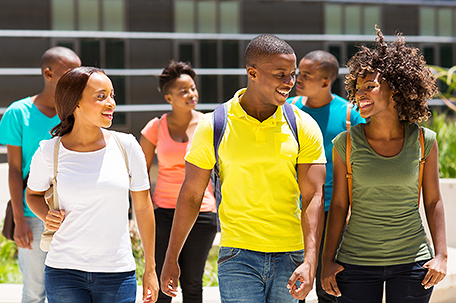 Councilman Derek S. Green introduced an education resolution authorizing the Committees on the Disabled and Persons with Special Needs to hold joint hearings regarding the Every Student Succeeds Act.

On December 10, 2015, President Barack Obama signed the Every Student Succeeds Act (ESSA), a reauthorization of the Elementary and Secondary Education Act of 1965, which is the nation’s general education law. 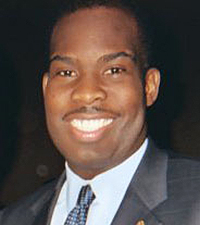 ESSA replaces the No Child Left Behind (NCLB) Act of 2001, and corrects the overreliance on uniform federal regulations and educator performance metrics that failed to provide sufficient consideration for the unique situations faced by state and local education authorities, which many considered to be its biggest flaw.

“Having a child with a learning difference like Autism, my family has experienced the challenges and limitations of No Child Left Behind. Although it is important to develop education standards, states and local school districts should have the flexibility to create their own education systems that adhere to these standards. In particular, states and school districts should be able to develop tests and other assessments for children with disabilities, disadvantaged students, and children with various differences.”

Under ESSA, State and Local Education Authorities, in consultation with officials and stakeholders, must submit accountability plans, which will go into effect at the start of the 2017-18 school year, to the federal Department of Education.