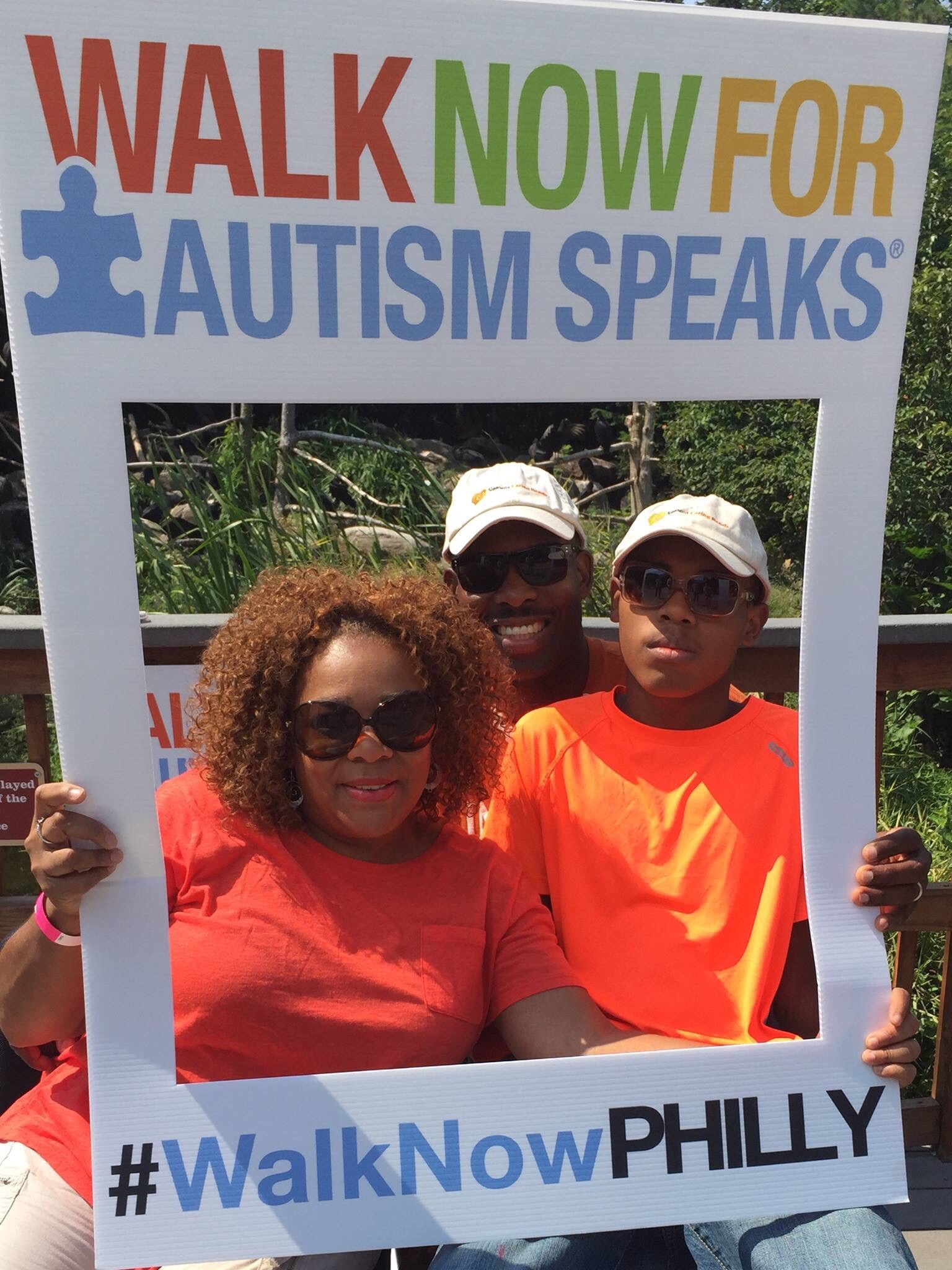 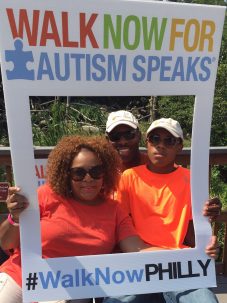 Derek Green has been an advocate for autism awareness long before being elected to City Council.

His teenage son Julian, now 15, was diagnosed with autism at the age of three. There is no cure for autism and it affects individuals and families of all backgrounds.

This is one of the reasons Councilman Green, who is also Chair of City Council’s Committee on Disabilities, continues his crusade.  His many efforts to enlighten the public about the disorder include partnering with autism awareness advocacy organizations such as Jaden’s Voice.

Green stresses the importance of the upcoming walk and why it is important for Philadelphians to support it.

Tell us about your involvement in the Autism Speaks Walk?

On Saturday, October 22nd at 9 am at Citizens Bank Park, we will celebrate our 7th year of raising money for Autism Speaks during the Philly Autism Walk. Over the years, we have raised almost $50,000 for this very important cause.

Why is it important for Philadelphians to support the event?

It is important to support this event because 1 out of every 68 children are diagnosed with autism. According to the most recent PA Autism Census, over 4,000 people with Autism in Philadelphia are receiving services. This number nearly doubled the previous PA Autism Census in 2009.

Talk to us about Team Julian Green?

Our team for the Philly Autism Walk is named after our son Julian. Before Julian turned 3, he was diagnosed with Autism. Team Julian Green is truly a friends and family affair. We are supported by our extended family as well as church members from Canaan Baptist Church and Salem Baptist Church of Jenkintown, Kappa Alpha Psi fraternity brothers and Delta Sigma Theta sorority sisters, my City Council staff, and numerous other supporters.

Do proceeds go to national chapter or towards Autism Speaks locally?

Money raised from the Autism Walk is used to fund scientific research, advocacy, family services, and awareness. Locally, Autism Speaks provides and gathers information regarding resources that families in Philadelphia can use and also organizes advocacy efforts concerning Autism in Harrisburg.

Is there any other news that you would like to share regarding Autism in Philadelphia and other initiatives in general people should be aware of?

In Philadelphia, we are fortunate to have a number of organizations that also provide outstanding support for children and families living with autism. Some of these organizations include Jaden’s Voice (www.jadensvoice.org), The Philadelphia Autism Project (www.paautism.org/phillyautismproject), and The Center for Autism (www.thecenterforautism.org). Further, and as Chair of the Council Committee on Disabilities, I will hold hearings regarding the PA Autism Insurance Act and will address challenges that families are facing in receiving services under this law.

For more information about the Autism Speaks Walk in Philadelphia, Saturday October 22 at Citizens Bank Park go to www.autismspeaks.org.