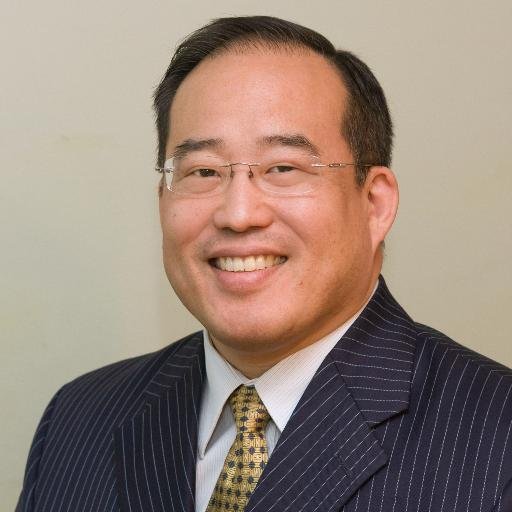 PHILADELPHIA (CBS)—City Councilman David Oh was hospitalized after police say he was stabbed during a robbery on Wednesday night.

It happened around 9:40 p.m. in the 5800 block of Thomas Ave. in Southwest Philadelphia.

“[David Oh] gets out of his car, he’s taking his bags out of his car and other things. He gets approached by a black male in his 20s and the male is saying something to him, he can’t understand what he’s saying,” said Lt. John Walker, with the Philadelphia Police Department.

Walker says Oh engages in conversation with the man.

According to Walker, as the man gets closer to the councilman he announces a robbery and tells Oh to “give me your keys” and pulls out a knife.

Police say the man stabs Oh one time in the left side and then flees the scene.

Councilman Oh was transported to an area hospital where he remains in critical, but stable condition.

Walker says Councilman Oh wants residents to know that he is in good spirits and is OK.