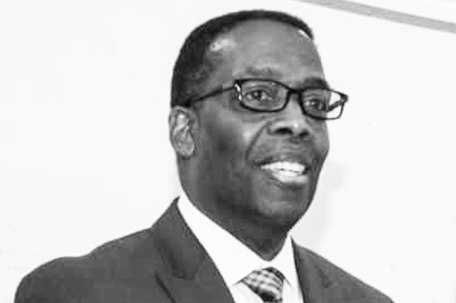 Council President Darrell L. Clarke (D – Dist. 5) issued the following statement on the announcement that Walmart will stop selling handgun ammunition in all its stores nationally.

“I commend Walmart for its decision to stop selling handgun ammunition as well as short-barrel rifle ammunition that can be used in large-capacity clips on semi-automatic weapons,” Clarke said Monday.

“There is far too much gun violence in our cities and towns, including here in Philadelphia, where eight more people were shot and two more were killed just last weekend,” he continued. “Given our own ongoing working relationship with Walmart, I know the company takes its role as a corporate citizen seriously. I support their announcement today. As their CEO said in a statement to their employees, the status quo is unacceptable.”

Clarke and City Council have made gun violence prevention and public safety priority issues in Philadelphia. Last month, Clarke and state legislators announced legislation to prohibit firearms at city recreation centers and playgrounds, where gun violence has occurred this summer.