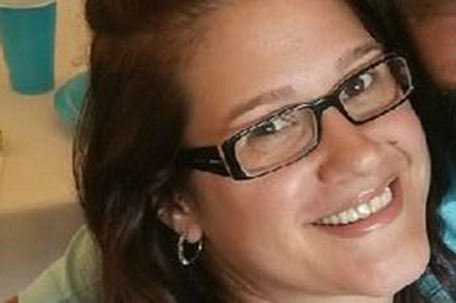 “Words cannot describe the heartbreak I feel today. Linda Rios was more than a dedicated public servant; she was a beloved colleague and friend to so many in City Council, she was a loving mother to two little girls, she was a counselor in whom everyone could confide. I am so sad and angry that she died this way.

I will have more to say in the future about the role of guns in this tragedy, and the scourge of domestic violence, but for now I join my colleagues and all City Council staff in mourning this tremendous loss.

It will take some time, but I’m going to try to remember Linda at her happiest — her beautiful smile and infectious joy as she carried those beautiful twins four years ago, never slowing her pace at work until nature forced her to do so.

City Council is a family. We’re going to make sure Linda’s daughters know this, and that they have every opportunity to grow into the healthy, cherished adults Linda dreamed they would be.

To every person out there who is suffering in a violent or abusive relationship, please seek help from someone you trust. Call 911 if you are in immediate danger, or call the Women Against Abuse hotline at 1-866-723-3014 at any hour for free, confidential counseling.”

As reported by the Inquirer and billypenn.com, administrators offered grief counseling to City Hall staffers after the news broke — the type of service that Rios herself would have provided her colleagues amid such a tragic incident, sources noted.

Rios was inarguably well-liked, a radiant presence behind the scenes of our local bureaucracy. One colleague described her as “the warmest person in the building” on any given day. Photos on her Facebook page show her smiling alongside her twin daughters, as well as her husband and alleged killer, Haywood Neuby.

Police said Rios and Neuby had separated in recent weeks. According to the Inquirer, Neuby stopped by the house to see the children Friday morning when an argument between the two turned fatal. After neighbors phoned in the disturbance, police found Rios dead in the upstairs bathroom of their two-story home, suffering from three gunshot wounds. Neuby was found dead near the front door from a single self-inflicted gunshot wound.

The two daughters, home at the time, are now safe.