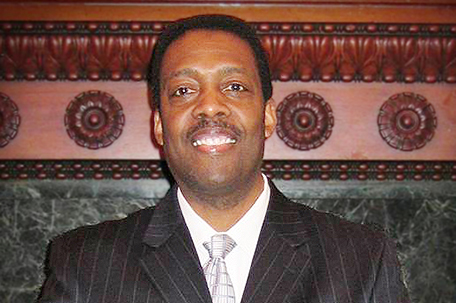 In addition, the Hospital employs over 3,000 people in critically needed, family-sustaining jobs. Most of these employees are city residents who are providers for their families and also act as important links to healthcare information and services for their communities. The loss of these employees in neighborhoods that are already under-served would be just as detrimental to public health as the loss of Hahnemann University Hospital itself.

For these reasons, I urge the American Academic Health System, Drexel University and our state and local lawmakers to continue to work towards a more positive resolution to this fiscal crisis.”