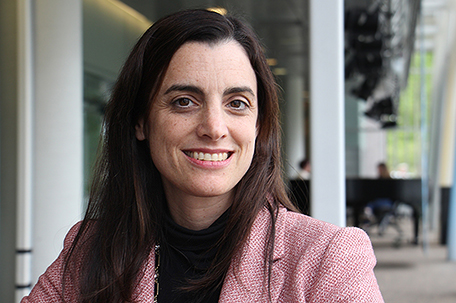 PHILADELPHIA – As part of an on-going series of data releases and analysis on gun violence in Philadelphia, the Office of the City Controller released budget details for the Kenney Administration’s fiscal year 2020 violence reduction efforts, including overall planned spending, spending by program and program descriptions.

The data release, which is based on information provided by the Office of Violence Prevention or sourced from the City’s budget documents, is available here.

Additionally, the Controller’s Office released an interactive data report that presents the enduring impact of structural racism on Philadelphia, mapping 2019’s homicides and present day disadvantage with 1930s redlining maps. The data release, which can be viewed here, expands on the historical correlation between disadvantage and homicide discussed in the Office of the City Controller’s 2019 report on the economic impact of gun violence.

“For the second year in a row, Philadelphia had the highest homicide rate per capita of the top 10 largest cities. 357 people were murdered – their families and friends left reeling in the wake of this devastating loss and our communities left struggling under the oppressive weight of this persistent and unimaginable trauma. Philadelphia must do something,” said City Controller Rebecca Rhynhart. “The goal of this data release is to help the public better engage with the City on its efforts to address gun violence and rising homicide rates. By understanding how the City is planning to spend funds on violence reduction efforts, we can have an honest dialogue about which efforts are working and which ones aren’t and whether the City should deploy resources to strategies with proven track records in other cities.”

Currently, the City has budgeted about $15 million for violence reduction efforts in FY20, which includes $5.4 million in funding to expand existing and add new programming from a mid-year transfer ordinance announced in November 2019. The budgeted monies are allocated to fund multiple programs/initiatives in four departments/offices: the Office of Violence Prevention in the Managing Director’s Office; Licenses and Inspections; the Philadelphia Police Department; and the Streets Department. Spending within these departments are budgeted for payroll costs, contracts with outside firms and equipment and supplies.

The Department of Licenses and Inspections will receive about $3.0 million for blight remediation efforts.

The Streets department will receive $300,000 for street lighting upgrades.