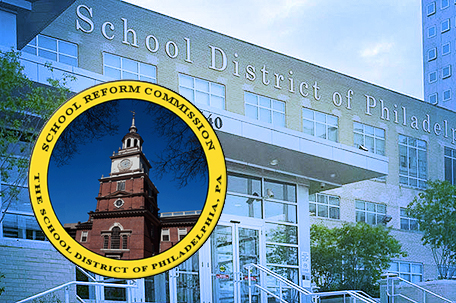 City Controller Alan Butkovitz on Tuesday issued an audit of the School District of Philadelphia’s financial statements that found $6.6 million is due to more than 2,300 former employees for termination pay.

Under the current labor agreements with many of its unionized employees, when an employee separates from School District employment, they are entitled to termination pay for the unused leave time within 30 to 75 days of their separation. Of the total amount outstanding for more than one year, $4.1 million is owed to those ages 55 and older at separation, and $2.5 million is owed to those under age 55.

Pennsylvania’s escheat law states that unclaimed wages or other compensation for personal services that have remained unclaimed by the owner for more than two years is subject to the custody of the Commonwealth.  At the end of Fiscal Year 2016, $2.3 million should have been turned over to the state. 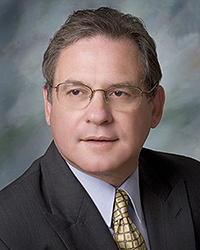 “There are laws in place to ensure that former employees are paid what they are rightly owed,” said Controller Butkovitz.  “The School District needs to dedicate the necessary resources to clean up the significant backlog of unprocessed payments.”

More than half of the employees owed termination pay left the School District more than five years ago, some far back as 2001.  The School District indicated that it will put forth every effort to locate employees whose address is no longer current and checks returned with no forwarding address.

“The School District needs a more efficient human resources strategy for locating terminated employees and ensuring payments are made timely,” said Controller Butkovitz.  “The longer a payment sits idle the less likely the former employee will get their money.”

Other findings from the City Controller’s audit included the following:

To view additional findings from the City Controller’s latest Report on Internal Control and Compliance for the School District of Philadelphia, please visit www.philadelphiacontroller.org