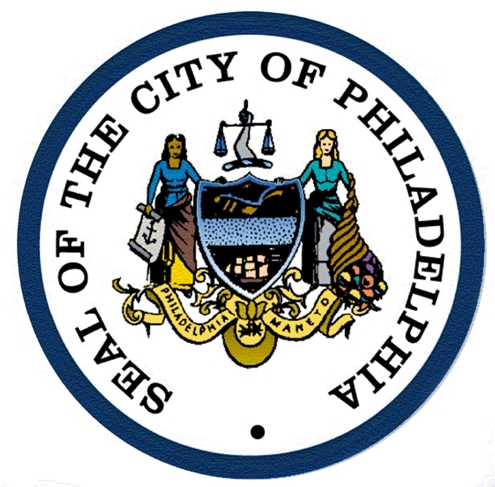 PHILADELPHIA – Streets Commissioner Carlton Williams announced today that the notice to proceed has been issued to A.P. Construction, Inc. for the Lincoln Drive Restoration Project. Work for this project will commence on April 30, 2018, weather permitting.

The Lincoln Drive Restoration Project includes various improvements to Lincoln Drive between Ridge Avenue and Wayne Avenue. Roadway improvements include milling and resurfacing, replacement of the guide rail and median barrier, and other drainage improvements. Along with these roadway improvements, a new architectural finish will be placed on the retaining wall, just north of Forbidden Drive. This project will also include various pedestrian upgrades, including new ADA curb ramps at all intersections along this section of Lincoln Drive, as well as an asphalt walking path that will extend north of Wissahickon Avenue between Lincoln Drive and Rittenhouse Street.

Completion of the project requires day and night work throughout the project:

Work taking place between the hours of 6am and 9pm is expected to have minimal impact on traffic flow.
Temporary, single lane closures will be permitted during off-peak daytime hours, 9am to 3pm, within the work area, north of Wissahickon Avenue.
Travel lanes will remain fully open to traffic during morning and evening rush hours.
Night work from 9pm to 6am will involve full closures of the roadway during the overnight hours with signed detour routes in-place.

The project also includes traffic improvements, such as traffic signal mast arms and poles, at all five signalized intersections along this section of Lincoln Drive and at the intersection of Rittenhouse Street & Wissahickon Avenue. Finally, the Philadelphia Water Department will replace a storm water sewer at Harvey Street, as part of the project.

Construction is expected to be completed by the end of 2019. The value of the construction contract is $12.1M, and it is being funded with 80% Federal and 20% City funds.

The Streets Department thanks citizens in advance for their patience and cooperation during the upcoming construction phase.