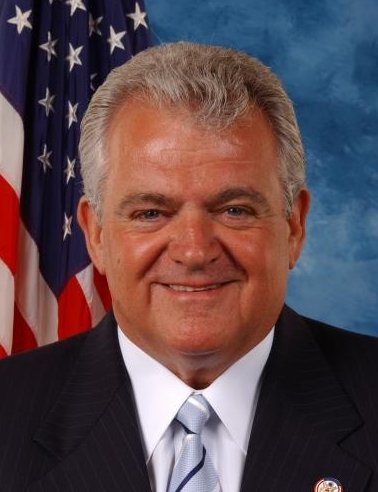 PHILADELPHIA (CBS) — A former aide to a one-time Democratic Congressional candidate has reached a plea agreement with the feds over a payoff scheme involving the campaign of his opponent, Bob Brady.

Carolyn Cavaness, 34, has admitted to covering up $90,000 in payments from Congressman Bob Brady’s re-election team to the 2012 campaign of her boss, former Philadelphia judge Jimmie Moore.

No one else has been charged and prosecutors do not name Brady or Moore in the filing.

In return for the money, court papers show Moore promised to end his primary challenge against Brady.

“This kind of conduct abuses the trust that our communities place in their public officials and this kind of conduct contributes to the cynicism about government that is sadly so common today,” Lappen said. “Our office very vigorously and aggressively political corruption of all types.”

According to court records, Cavaness routed the money though fake businesses to skirt federal election law.

In the court filing, prosecutors say “Candidate A…a powerful figure in Philadelphia politics” attempted to influence the testimony of a witness in the investigation.

Federal officials are continuing with their investigation.

Congressman Brady and a lawyer for Cavaness have yet not returned a request for comment.