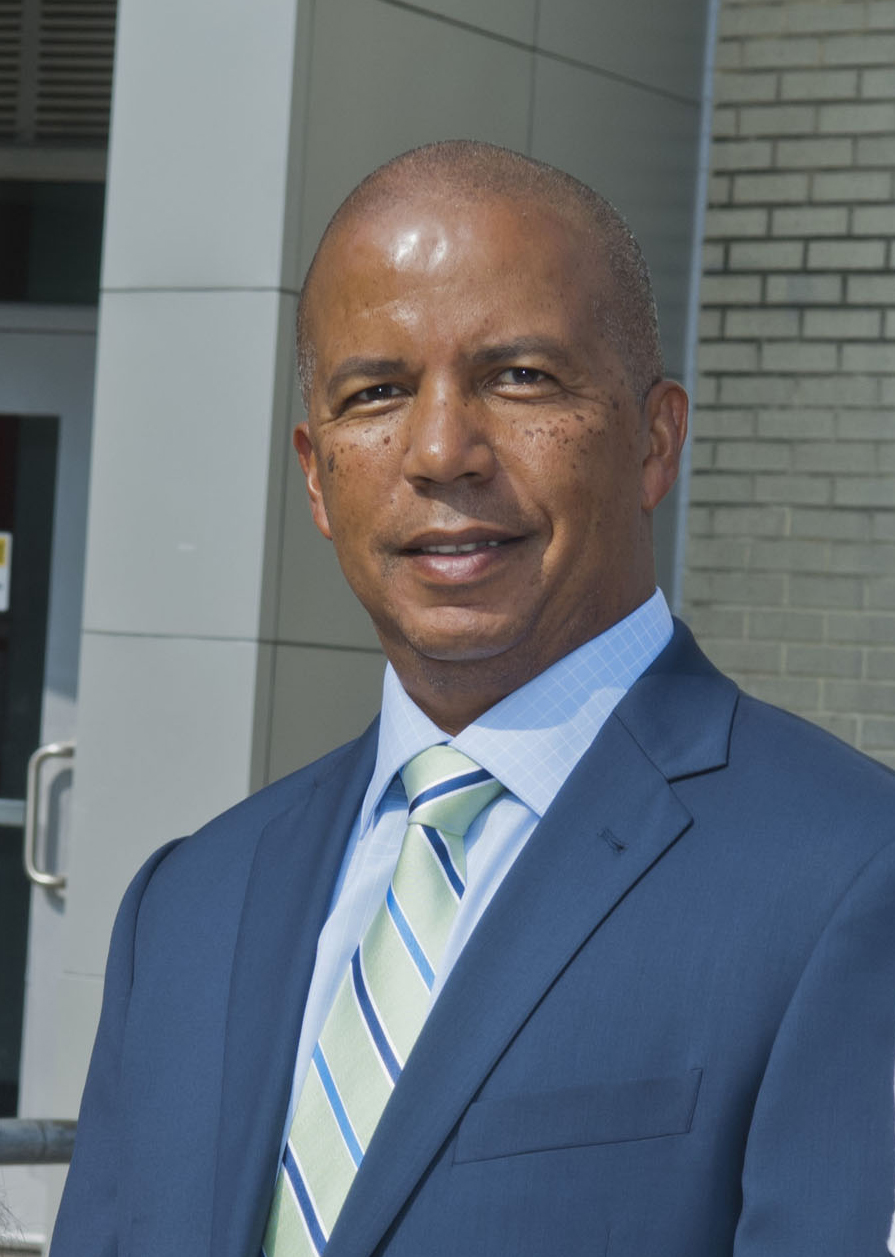 Dr. Donald “Guy” Generals, the president of Community College of Philadelphia (CCP), has received the 2021 Pacesetter of the Year award from the National Council for Marketing & Public Relations (NCMPR). The national award honors a community college chief executive officer who has demonstrated special leadership and support in college communication and marketing. It is awarded annually in each of NCMPR’s seven districts, and district recipients automatically qualify to compete for the national award.

Generals considers civic engagement and community leadership a priority for CCP, so it was important to engage the community in a conversation around race in response to George Floyd’s murder last spring.

In the college’s “Enough is Enough” project, a series of community conversations to provide a safe space for students to work through trauma, Generals brainstorms conversation topics and has been the host for each virtual event.

“I spoke forcefully for us to be leaders in the conversation,” Generals said. “I think it’s part of what community colleges should do: not just offer classes and programming but engaging and providing a voice for our community.”
Generals’ priority for CCP is not to receive recognition, but to better lives, according to Jeremiah White, CCP’s board of trustees chair. Generals believes so strongly that access to education is a fundamental right that he has written a book about one of progressive education’s early supporters.

“Booker T. Washington: The Architect of Progressive Education” came out in 2013 and stemmed, in part, from Generals’ dissertation.

Generals’ efforts have been widely recognized, including by the Philadelphia Tribune Magazine, which named him a 2020 Most Influential Leader, which is an award given to Black leaders in the region for outstanding commitment to the community.