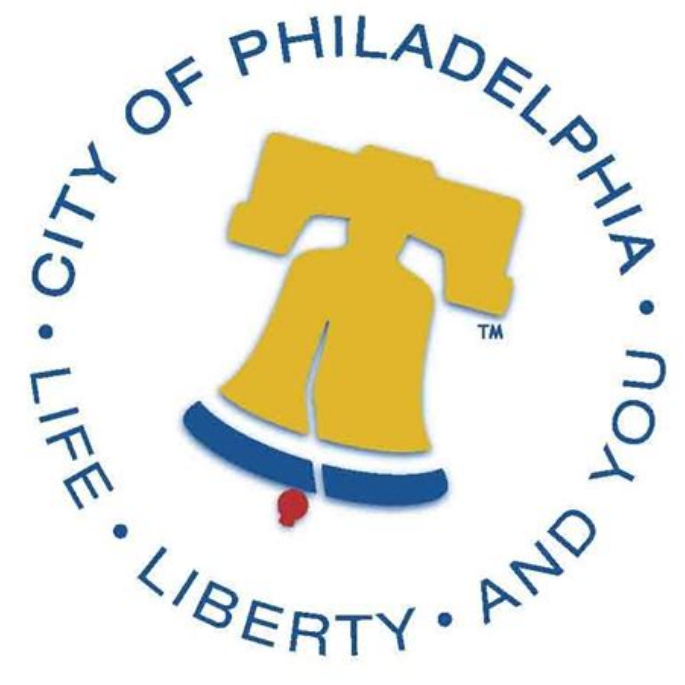 (Philadelphia) – With another storm approaching, Managing Director Michael DiBerardinis announced that a Snow Emergency will be declared for the City of Philadelphia beginning at 8 am on Wednesday, March 7, 2018.

For citizens, a Snow Emergency means all parked cars must be moved off Snow Emergency routes for plowing. When moving your car, park as far from the corner of the street as possible; vehicles parked too close to the corner get in the way of snow plows trying to turn corners.

Citizens are encouraged to travel with caution Wednesday. Please give yourself extra time to get to your destination, and workers are encouraged to make use of flex time if available. Caution will be particularly important during the morning rush hour.

Salting/Plowing: The Philadelphia Streets Department – working in coordination with Parks and Recreation, L&I, Water, and CLIP – will mobilize at midnight. The Department has more than 40,000 tons of salt available. Crews will begin plowing as the snow accumulates, and will treat and plow side streets and neighborhood streets as conditions permit. The Department will have over 400 pieces of equipment deployed at the peak of the operation.

City government: All municipal city offices in Philadelphia will be closed on Wednesday, March 7, 2018. All non-essential personnel are encouraged to stay home.

All Courts and offices of the Philadelphia Courts will be closed. All critical services, including emergency protection from abuse, bail acceptance, and preliminary arraignments, are expected to remain operational.

Sanitation and recycling collections tomorrow will be suspended. Residents who normally have collections on Wednesday are asked to hold their trash and recycling until Thursday. Thursday and Friday collections will also be delayed one day, and residents should be prepared for further delays depending on the severity of the storm.

Airport: Travelers and those picking up travelers should check their flight status before leaving for the Airport tomorrow. Contact your airline, get updates at 1-800-PHL-GATE, or check the Airport website, www.phl.org.

The Departments of Parks and Recreation continues to contend with downed trees from this past weekend’s storm. Since Friday afternoon, PPR has received more than 520 calls for tree emergencies across the city. In order to get to all of them as quickly as possible in advance of tomorrow’s storm, more than 80 workers have been removing trees from 7am until dark each day.

If a tree falls during a storm and poses a safety threat, call 911. Otherwise, call 311. A crew of arborists from Philadelphia Parks & Recreation are on-call to respond to tree emergencies and they will come out to remove the hazard and any part of the tree that is an immediate risk to public safety. Other parts of the tree that don’t pose an immediate risk (such as tree trunks and stumps) will be removed at a later time so our crews can focus on other safety hazards around the city during extreme weather events. In the event that a tree has fallen on electrical wires, please call PECO’s emergency line: 1-800-841-4141.

Call Centers Open
The Philly 311 Call Center will remain open on normal business hours Wednesday (8am- 8pm) to take calls for non-emergencies. Requests for salting and plowing will not be taken during the storm. Once the storm has moved on, the City will announce when such requests will be taken.

The Philadelphia Water Department’s customer contact center 215-685-6300 will be open. Citizens are encouraged to shovel snow from the fronts of fire hydrants and storm drains on their block to allow snow melt to drain to the city sewer system.

Homeless Outreach: The Office of Homeless Services is continuing its Code Blue until further notice. Throughout the Code Blue, Philadelphia’s homeless outreach teams will patrol the streets in greater numbers, urging homeless people to come to local shelters. People do not need ID to enter Code Blue shelters or cafes from the street, and they can remain indoors throughout the duration of the Code Blue. If you are concerned about someone who is homeless, please call the Outreach Coordination Center at 215-232-1984 at any time. Outreach is available 24 hours a day, 7 days a week. First responders can also transport people to shelter for their own safety.

Pet Safety Awareness: Citizens should contact the ACCT Philly hotline (267-385-3800) if they observe a dog or other pet outside during extreme cold. It is against City ordinance to leave dogs outside in extreme cold without proper shelter, and owners can be fined up to $500.

The Philadelphia Parking Authority (PPA) will be offering a flat twenty-four hour $5 parking rate at the following Center City garages from 7pm this evening until the snow emergency is lifted.

To receive the discounted $5 rate, customers must bring their ticket and pay at the PPA Management Office in each garage.

Additionally, beginning at 8am on Wednesday, vehicles illegally parked on snow emergency routes will subject to ticketing and towing. If your vehicle is towed during the snow emergency, please call 215-686-SNOW for its location.

Philadelphia Prisons: All inmate visits are canceled Wednesday for all jails in Philadelphia County.

Tune to local news for weather updates.
Sign up for free emergency alerts and weather updates from ReadyPhiladelphia at www.phila.gov/ready. Text ReadyPhila one word to 888-777 to get text alerts.
For more winter weather tips, visit the Philadelphia Office of Emergency Management online at www.phila.gov/ready.
For official updates from the City, follow @PhilaOEM on Twitter or find them on Facebook, LinkedIn, and YouTube.
Other City Twitter accounts to follow for information: @PhiladelphiaGov; @Philly311; @PhilaStreets; @PhillyPolice; and @PhillyFireDept.