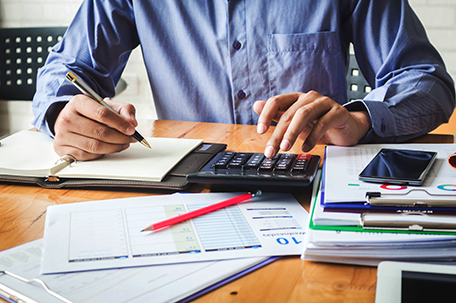 As part of the City’s continuing efforts to improve its economic competitiveness, starting July 1, 2017, the City’s Wage Tax rate is reduced to 3.8907 percent for residents and 3.4654 percent for nonresidents. Any paycheck that businesses issue with a pay date after June 30, 2017 must have Philadelphia City Wage Tax withheld at the new rate.

“If we want to be successful in attracting, retaining and growing businesses, Philadelphia must have a multi-tiered approach,” said Director of Commerce Harold T. Epps. “The continuing reduction of the City Wage Tax will not only benefit individuals who live and work in Philadelphia, but businesses that employ them as well. We are working every day to make Philadelphia a more business-friendly city, and this is one of the many steps we are taking.”

A report from Pew Charitable Trusts released in 2016 found that the tax disadvantage of living in Philadelphia has dropped to its lowest point in 15 years, making the city more affordable in terms of taxes than many of the surrounding suburbs. In 2000, the average gap between the city and suburbs was 3.7 percentage points, and in 2015 that number shrunk to 0.6 percentage points. Of the 355 municipalities included in the Pew analysis, Philadelphia’s tax burden was lower than 96 locations in Pennsylvania and southern New Jersey.

•  Net Profits Tax (on the net profits from the operation of a trade, business, profession, or enterprise)

Questions about the rate change should be directed to the Department of Revenue. Businesses can email [email protected] or call 215-686-6600.