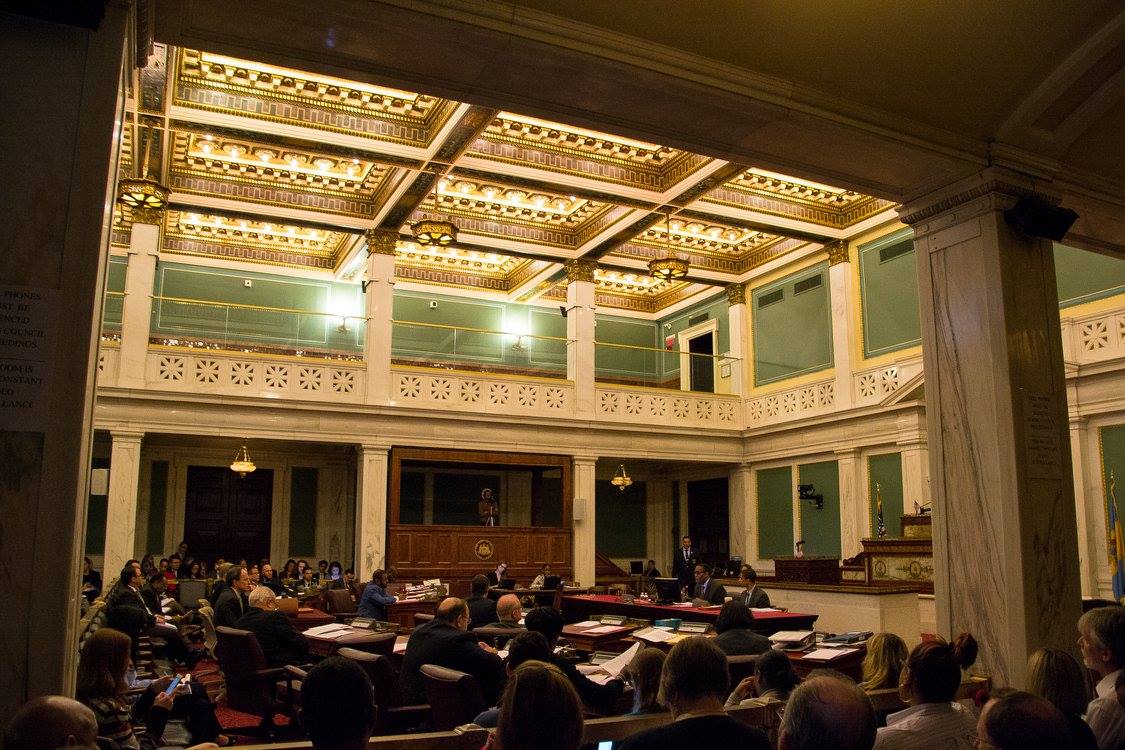 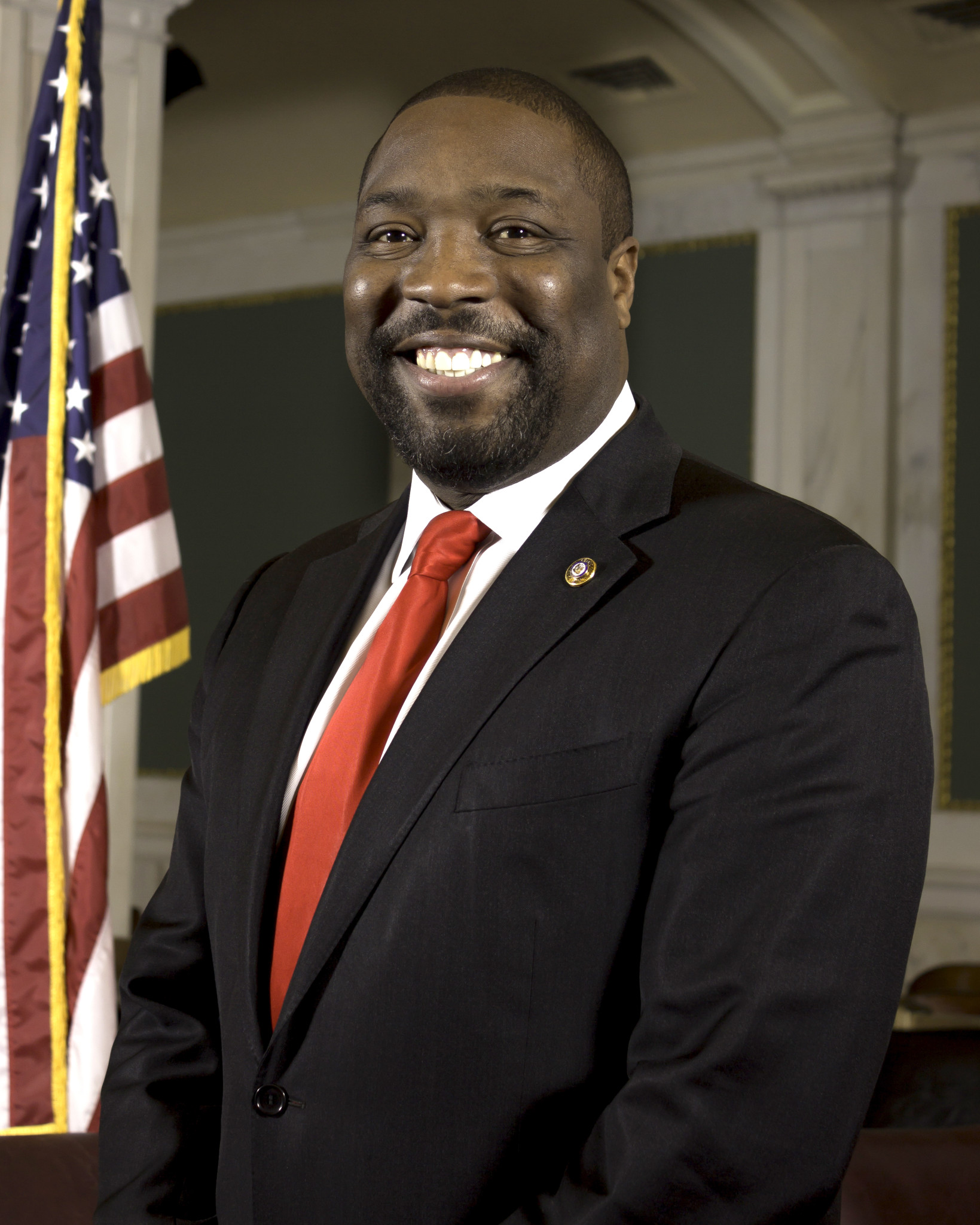 “This is not a Democrat or Republican issue to me, it’s a human issue. What has been happening in youth detention centers along our southern border with Mexico is immoral, inhumane, and un-American, period,” said Councilman Johnson (2nd District). “I don’t believe President Trump’s Executive Order replacing family separation with family detention will improve living conditions we’ve seen pictures of for children and their families at the border, or here in Pennsylvania. We need to do better as a country. We can uphold our laws without indefinitely detaining families in deplorable living conditions.”

Councilwoman Maria Quinones-Sanchez added: “This administration’s policies of family separation, detention, and deportation are un-American. Families seeking refuge and a future here are not a threat, and this disgraceful treatment is an assault on our values.”

“History will judge us based on what we do in the face of child abuse and fascism, and this moment calls us to choose what’s right—keeping families together,” said Councilmember Helen Gym (At Large). “Jails are not a proper place for any child or family. I join the calls of advocates to end both family separation and mass detention of children and their parents.”