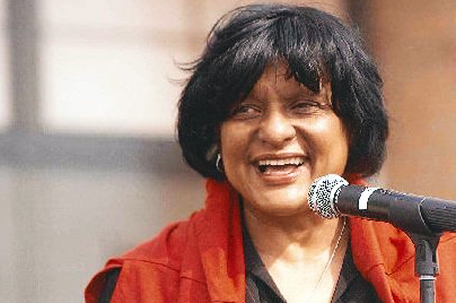 Jannie Blackwell, a Democratic politician and member of the City Council of Philadelphia has served since 1992, representing the third District, which covers much of West and Southwest Philadelphia, including University City.

She is the widow of the late Lucien Blackwell who served the City as a Councilmember, State Representative and U.S. Representative.

Blackwell began her political career serving as a special assistant to the governor and was assigned to the Pennsylvania Legislative Black Caucus in Harrisburg, Pennsylvania. She later went on to serve the Third District as a Philadelphia City Councilmember.

The popular councilmember lost her seat in the 2019 primary election after many years of dedicated public service.

A comprehensive interview, conducted by political reporter Denise Clay with Blackwell, will appear in next week’s edition of the Philadelphia Sunday SUN.