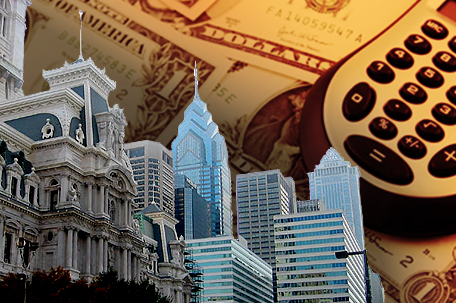 Philadelphia City Council’s Committee on Commerce & Economic Development has approved Councilman W. Wilson Goode, Jr.’s New Living Wage Standard Bill, permanently raising the city’s minimum wage standard in January. The new standard requires that the employer shall pay each employee an hourly wage equal to at least the higher of: (a)150 percent of the federal minimum wage or (b)$12.00 multiplied by the Consumer Price Index Multiplier.