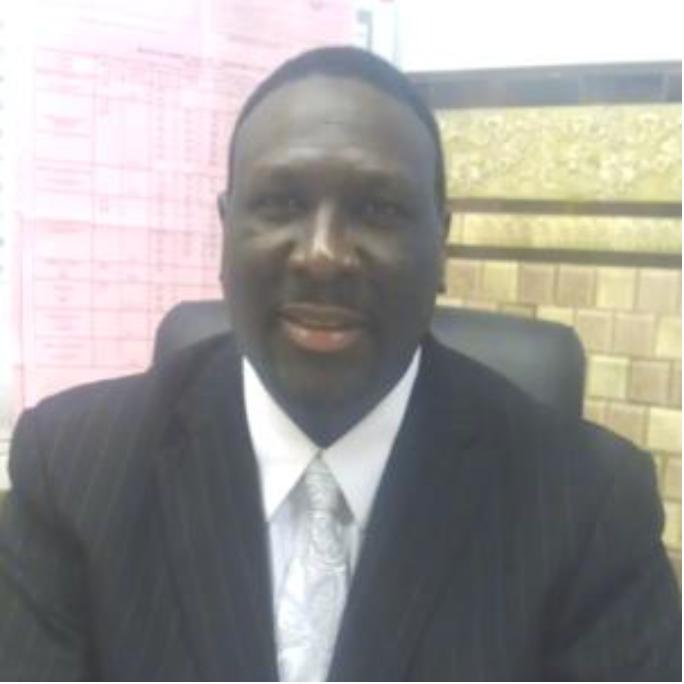 The funeral services for Anthony Clark will be tomorrow, Monday May 16th located at Masjidallah 7401 Limeklin Pike at 12:30 pm

.Philadelphia, PA– Commissioner Clark passed away this morning following a battle with cancer, he was 62 years old. He is survived by his mother Ms. Jessie Clark, his wife Ester Overton, stepson Michael, stepdaughter Amina, and 7 siblings.
First elected in 2007 and sworn-in in 2008, in 2012, Anthony Clark became the first African American City Commissioner Chairman since the office was created in 1711. Commissioner Clark oversaw the running of 30 primaries, generals, and special elections, 14 as Chairman.
“It is truly of great solemn to hear of the passing of one of our beloved leader and our brother, Former City Commissioner Anthony Clarke. He was a pioneer in this community, and we all mourn this loss together.” said Commissioner Sabir
Commissioners mourn the loss of the first African American Chairman.
There are no details as of yet on the services.