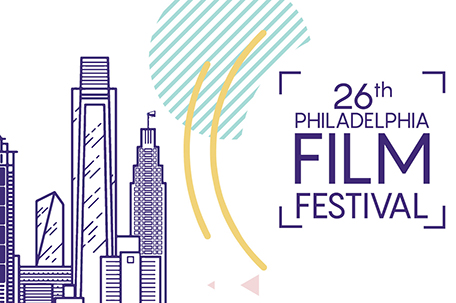 Film buffs from all over the Delaware Valley are buzzing around the city for the  26th Annual Philadelphia Film Festival.

Film enthusiasts, critics, admirers, and aspiring filmmakers couldn’t be more delighted to see some of the best flicks of the year right in their backyard.

Artistic Director Michael Lerman and Executive Director Andrew Greenblatt were greeted to a packed Prince Theater auditorium by telling the audience what a treat this year’s festival will be because there are so many films to admire from all genres, starting with the opening film “I, Tonya,” a dark comedy about champion figure skater Tonya Harding (Margot Robbie) and her life leading up to the infamous Nancy Kerrigan incident. The film definitely lived up to expectations, as it was as humorous as well as disturbing. 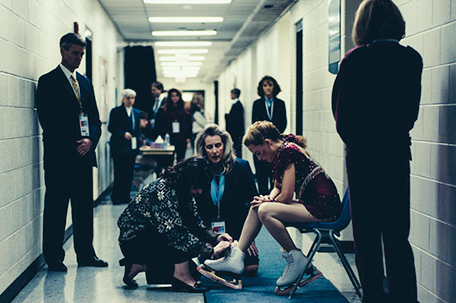 The importance of bringing stellar films to Philadelphians is a no-brainer to Andrew Greenblatt, Executive Director of the Philadelphia Film Society. “The city of Philadelphia unfortunately doesn’t have a lot of film screens, so we miss out on a lot of great films that could come here,” said Greenblatt. “So, what we do with the festival and with the Film Society year- round is we shine a focus on these films that maybe won’t get played, and we make sure people get to see these amazing films. We have 110 films between features and shorts that we bring in, and year-round we do a lot more with this theater [Prince] and the Roxy.”

It takes lots of work and very long intense hours to bring the festival back year after year, but there has been significant growth throughout. Artistic Director Michael Lerman shared his thoughts on the festival. “The process is basically it’s a lot of scouring the earth looking for every film possible trying to figure out what we really want to show and there’s a lot of negotiation making sure we can get the films we want. It’s hours and hours and hours of watching–a lot of coffee and dedication.”

Right after the Film Festival ends, they gear up for the process all over again starting on Monday. The Philadelphia Film Society works tirelessly to make sure Philadelphia remains a hub to excellent cinema, often getting the chance to premiere Oscar contenders first, such as “Spotlight” in 2015 and “Moonlight” in 2016.

“Once upon a time we were in the spring, we moved to the fall, with a move to the fall we started getting more of these award contenders side by side with some of these great foreign and American Independents,” Greenblatt explained. “Really, over the last five years, we’ve seen a dramatic increase in terms of the award contenders that come to the festival first, we’ve had five of the last six ‘Best Picture Winners’ premiere in Philadelphia in the festival, and a lot of best actor[s], actress[es], director[s], screenwriters, and then we have a lot of these films that are submitted for ‘Best Foreign Film and Documentary,’ and some of them actually win, they premiere here first in the Festival.” But when Philadelphia is a city known for a lot of its ‘firsts,’ is it really a surprise when Oscar contenders get their shine here? 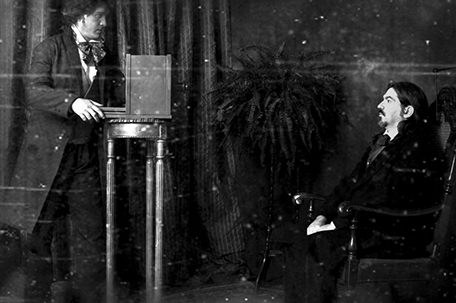 Before Hollywood: Philadelphia and the Invention of the Movies

Some films to look out for this week would be the documentary “Before Hollywood: Philadelphia and the Invention of the Movies,” telling the story of how deep Philadelphia’s history is with cinematic arts; South African feature “The Wound”; the documentary “Living on Soul” featuring the late, great Sharon Jones, festival closer and dark comedy, “Three Billboards Outside Ebbing,” and  ”Missouri,” to name a few.

The 26th Annual Philadelphia Film Festival runs through Oct.29. Free tickets are available to the public for some of the lineup through Filmadelphia.org or the Festival Call Center at 215-422-4970.