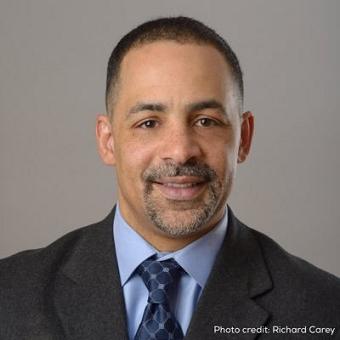 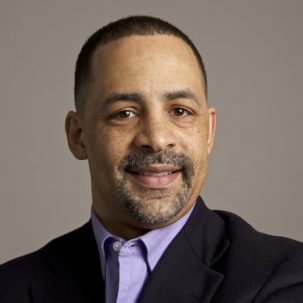 During the time of our conversation a few days earlier no one, not even Chris, could have predicted the events to unfold days later. He and his staff are still coping with the trauma.

Chris Rabb is running as a democratic candidate for PA State Representative for the 200th legislative district.

“The media is not focusing on the history of elections in this district,” said Rabb last week about the district.

Rabb notes that the 200th legislative district office has not been contested since 1983 or candidates have gotten into office by special election.

The 46-year-old father of two is running against State Rep. Tonyelle Cook-Artis in the upcoming Apr. 26 primary. In March, Cook-Artis won the special election to replace then State Rep. Cherelle Parker who vacated her seat for a successful city council run.

The special election is decided by the leaders of those three wards. Once those leaders select a democratic candidate, no other candidate can run as a democrat.

Two of those ward leaders supported his opponent. However, from the 9th ward, the actual committee members were able to vote for him.

“He won the 9th ward with a write-in campaign, just to show his support and strength. We didn’t have to spend any money to win that ward,” said Visco.

Rabb, a 14-year resident of East Mount Airy, worked for the first black woman U.S. Senator Carol Moseley Braun as a legislative staffer and afterwards worked at the White House Conference on Small Business. His family owns the Baltimore Afro American, the oldest African American newspaper in the country.  He also taught at Temple University’s Fox School of Business in the Innovation and Entrepreneurship Institute for 4 years.

He is still campaigning to persuade voters to vote from him on Apr. 26.

To date, Rabb says he has raised money from 500 people in this district and throughout the city.

Days after this interview, a 21-year-old man was tragically murdered moments after talking with Rabb about his interest in volunteering. Another person was murdered shortly thereafter.

Speaking with Chris on a busy street in Northwest Philadelphia, he is still visibly shaken by the tragedy of Sunday afternoon.

“I went to grief counseling this morning,” said Rabb.

He said he and his campaign staffers are coping with the trauma of the tragedy as best as they can.

See SUN feature:  5 questions with the candidates, Rabb and Cook-Artis on the issues and their picks for President