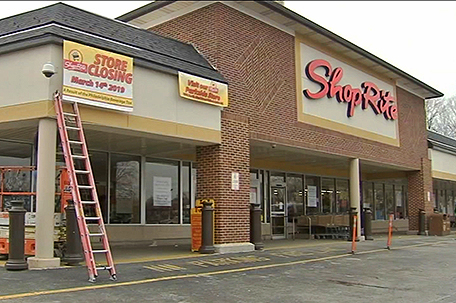 State Rep. Morgan Cephas, (D-Phila.,) said she is disheartened over the community impact following the announcement of a grocery store closing due to the city’s soda tax.

“It is disappointing to see the ShopRite store along Haverford Avenue closing its doors,” Cephas said. “Not only is it a hit to the local economy and a loss of jobs in the immediate area, it will add to the already overwhelming amount of food deserts in our Middle Neighborhoods.

While there are other stores in the immediate area where people can shop, the lack of access to fresh foods and produce in the community where this Shoprite exists could become a burden for those who may be unable to get to those stores.

I will work with area stakeholders and residents to bring a grocery store to the soon-to-be vacant site in an effort to benefit the community’s overall needs.

With a new legislative session underway in Harrisburg, the general assembly must work together to provide adequate funding for our schools and infrastructure needs across the commonwealth, no matter the zip code.

By fairly distributing sufficient appropriations for education and recreation centers, municipalities and cities, including Philadelphia, would not need to create alternative means of funding, such as a soda tax, which could ultimately have a devastating impact on businesses and our neighborhoods.”