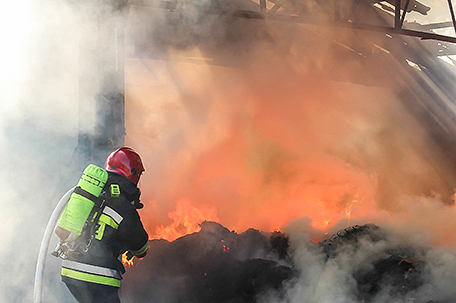 “First responders put their lives on the line every day without hesitation,” said Senator Casey. “Our nation must do all it can to help their families when tragedy strikes. This is a commonsense step that Congress can take to help ease the burden that these children confront as they enter college. The Senate has taken a step forward in honoring these heroes by passing this legislation and it is now time for the House to do the same.”

“Our police officers, firefighters, and other first responders embody what it means to be a public servant. Day in and day out, they risk their lives to serve and protect us,” said Senator Toomey. “When one of these heroes pays the ultimate sacrifice, we owe it to their families to lend a helping hand. I am very pleased the Senate passed this bipartisan bill to ensure that children of first responders who are killed in the line of duty are able to receive an education and I urge the House to follow suit in short order.”

What is the Children of Fallen Heroes Scholarship Act? 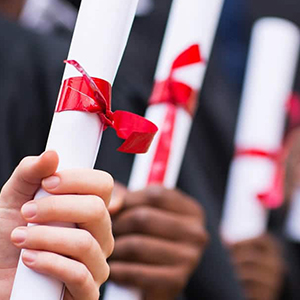 The bill automatically provides to qualifying students who are the children of fallen law enforcement officers, firefighters, EMS workers, and fire police the maximum Pell Grant authorized by federal law.

Pell Grants are distributed based on students’ financial need using a formula that determines how much each student/family is able to pay towards that student’s education, known as their expected family contribution (EFC).

If the child of a fallen first responder qualifies for Pell Grant aid, this bill would allow that student to be treated as if his/her EFC was zero, making the student eligible for the maximum Pell Grant award authorized by law, currently $5,730 per year for a full-time student.

To qualify for a Pell Grant, students must demonstrate significant financial need. Nearly 75 percent of Pell Grant recipients have a family income of $30,000 or less.

A similar benefit is provided for children of parents in the Armed Forces who were killed in the line of duty in Iraq or Afghanistan after September 11, 2001.