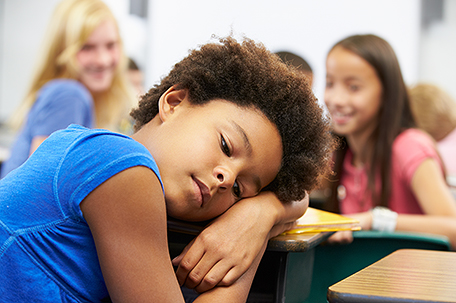 Washington, DC- Senator Bob Casey (D-PA) introduced a bill that would require states to implement a consistent standard for child abuse reporting by requiring those with responsibility over children, such as medical professionals, teachers and coaches, to report suspected child abuse and neglect directly to state authorities. Casey’s bill, the Speak Up to Protect Every Abused Kid Act (Speak Up Act), was first introduced in the wake of the Jerry Sandusky scandal. Casey unveiled a new version of the legislation and highlighted county by county data showing instances of child abuse across the state. The legislation would tie states’ child abuse prevention funding to the adoption of new standards to better protect abuse victims, and require individuals to report directly to the appropriate state authorities.

“We should do everything we can to prevent child abuse or neglect,” said Senator Casey. “I introduced this legislation to close a loophole that allows abusers to get away with heinous crimes, and to emphasize the responsibility of all adults to protect children from abuse and neglect.”

“A child in danger should never be ignored. We applaud Senator Casey for his leadership in increasing protections for children. Authorities can’t stop abuse or neglect if they don’t know about it, so this legislation responds to an urgent need, and we urge congressional leadership to advance this important proposal,” said Bruce Lesley, president of the First Focus Campaign for Children, a bipartisan children’s advocacy organization.

The Speak Up Act would require all states to pass and enforce a law requiring all adults to report instances of known or suspected child abuse in order for states to receive funding through the Child Abuse Prevention and Treatment Act (CAPTA), the federal statute focused on child abuse and neglect prevention and response.

The Speak Up Act will specify that child abuse must be reported directly to law enforcement or the state’s Child Protective Services agency. Currently, federal law does not specify to whom mandated reporters must report suspected abuse or neglect. In Pennsylvania and many other states, the reporter must notify only the person in charge of the relevant institution, creating a loophole that tragically prevents or delays action against suspected abusers.

The bill will also:

•  Provide support to states to carry out educational campaigns and training to inform individuals about what constitutes child abuse and neglect, and promote greater responsibility;

•  Promotes new approaches and techniques to improve reporting; and

The Speak Up Act currently has the support of the following organizations:

•  WI Council on Children and Families

•  Advocates for Children and Youth

•  TexProtects, The Texas Association for the Protection of Children