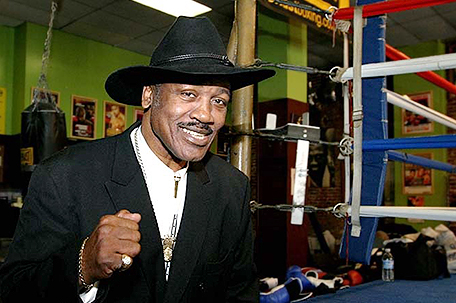 A Care2 petition asking Philadelphia to name a street after Joe “Smokin’ Joe” Frazier, a medaled professional boxer, has gathered over 5,800 signatures. The petition was started by Smokin’ Joe’s daughter, Weatta Frazier Collins.

Collins is asking Philadelphia to honor her father by changing Glenwood Ave. to Joe Frazier Blvd.

“My father, Smokin’ Joe Frazier, is an American hero who lived in Philadelphia for most of his life. It is time for the City of Brotherly Love to honor a man who meant so much to our country and brought pride to our community,” she writes.

Smokin’ Joe was born in Beaufort, South Carolina, in 1944, and was the youngest of 13 children. In 1964, when he was just 20 years old, he won a gold medal for the U.S boxing team at the 1964 Summer Olympics, despite having a broken bone.

Frazier died of complications from liver cancer in 2011.

“My father won 73 percent of his fights with a knockout,” Collins writes. “He was one of the greatest boxers of our time, and he deserves to be honored in his adopted hometown.”