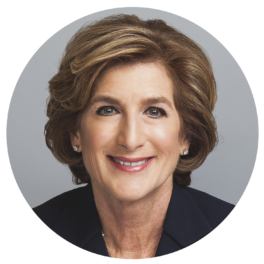 CAMDEN, N.J. (CBS) — Several major corporations have stepped away from the Trump administration in light of the controversial comments from the president in the wake of last weekend’s racial clash in Charlottesville, Virginia.

Now, one South Jersey-based company has joined the list.

Campbell Soup released a statement on Monday, when the rash of resignations from Trump’s Manufacturing Jobs Initiative began. While they came down strongly against bigotry, CEO Denise Morrison remained on the panel.

That changed after Tuesday’s comments from the president.

She says, “Racism and murder are unequivocally reprehensible and are not morally equivalent to anything else that happened in Charlottesville. I believe the President should have been – and still needs to be – unambiguous on that point.”

With that, she resigned from the panel, but vowed to support continuing efforts to spur economic growth.