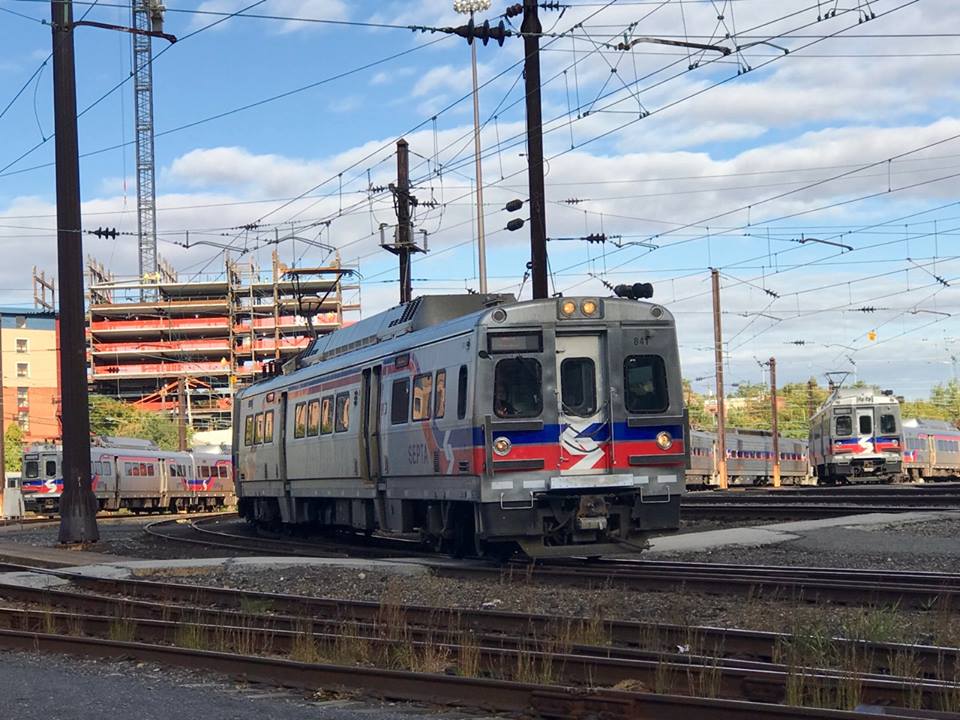 NBC10: A burned body was found early Friday morning on the top of a SEPTA Regional Rail train when the train pulled into Jefferson Station in Center City, Philadelphia.

Transit police were holding the scene at the underground station at 11th and Market streets about 7:30 a.m., and the body was visible to an NBC10 photographer.

It may have been electrocuted by the high-voltage equipment connecting the train to electrical lines. They provide power to the trains.

SEPTA did not provide details about the incident, but described it as a medical emergency in a tweet.

The transit agency’s media relations officials could not be reached.

SEPTA also tweeted that Regional Rail trains through the station were experiencing delays up to 20 minutes.