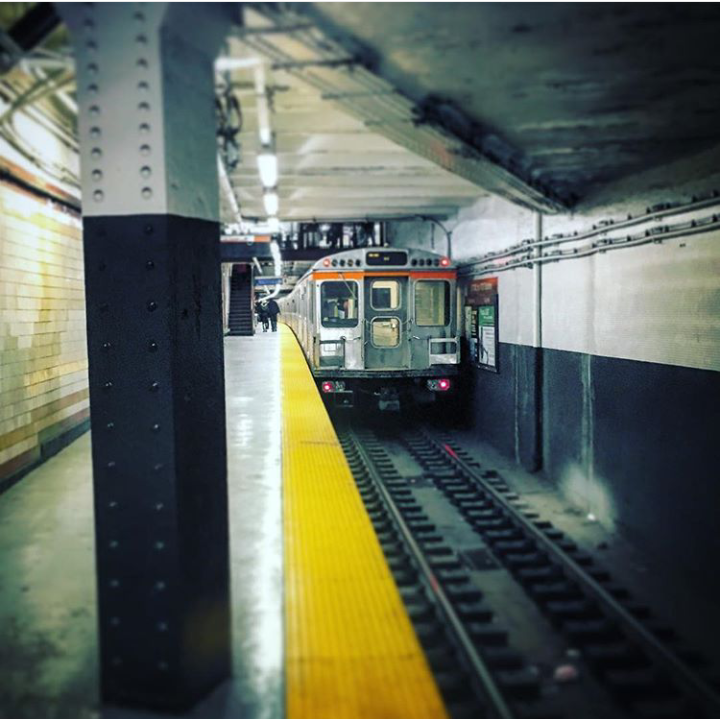 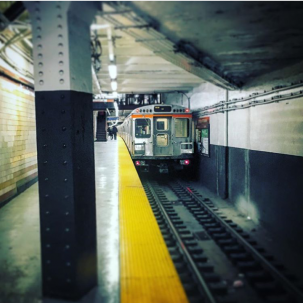 SOUTH PHILADELPHIA (WPVI) —
One person is hospitalized after being struck by a subway train on SEPTA’s Broad Street Line in South Philadelphia.

Action News is told the incident happened around 7 a.m. Wednesday on the platform at the Tasker-Morris station.

Video from Chopper 6 HD over South Broad Street and Tasker Avenue showed one person on a stretcher being transferred to a waiting ambulance.

(As of SUN press time news agencies report the victim was fatally struck).

Service on the Broad Street line was suspended in both directions between the Walnut-Locust and AT&T stations as police investigated.

Service resumed for all stops expect the Tasker-Morris Station around 10:20 a.m. Service at Tasker-Morris resumed a short time later.