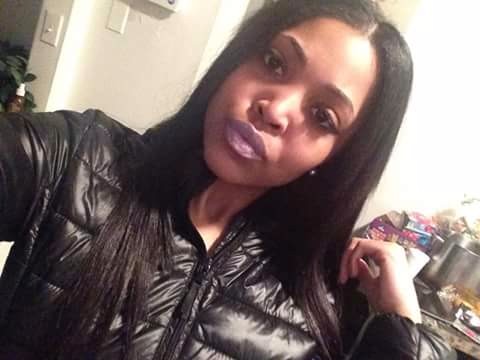 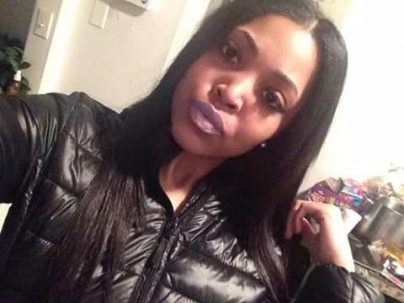 The family of seventeen year-old Markaylah Jackson will hold a press conference and rally, July 14, 5:30 p.m. at the site of the deadly hit-and-run accident where her life was taken at Northbound Roosevelt Boulevard and Adams Avenue.  Jackson was killed late on June 13, 2016 as she walked across Adams Avenue within the crosswalk, and with a “walk” signal, at its intersection with northbound Roosevelt Boulevard.  She was struck by an unidentified driver who was turning right off of the Boulevard onto Adams Avenue at a high rate of speed with a green traffic signal.

Jackson’s family has retained Silvers, Langsam & Weitzman, P.C., also known as My Philly Lawyer, who will join the them at the press conference. Silvers, Langsam & Weitzman are currently investigating this accident with experts who are focusing, in addition to the traffic signal timing issues, on other possible design defects with the intersection including the layout, placement, length and angles of the crosswalks, and other possible deficiencies that may have contributed to this tragic accident.

The family wishes to raise awareness and bring a spotlight on the inherent and extreme dangerousness of an intersection where northbound Boulevard traffic traveling at high speeds has a green traffic signal at the same time that pedestrians crossing Adams Avenue in the crosswalk have a “walk” signal.