Bloomberg to give Villanova commencement speech 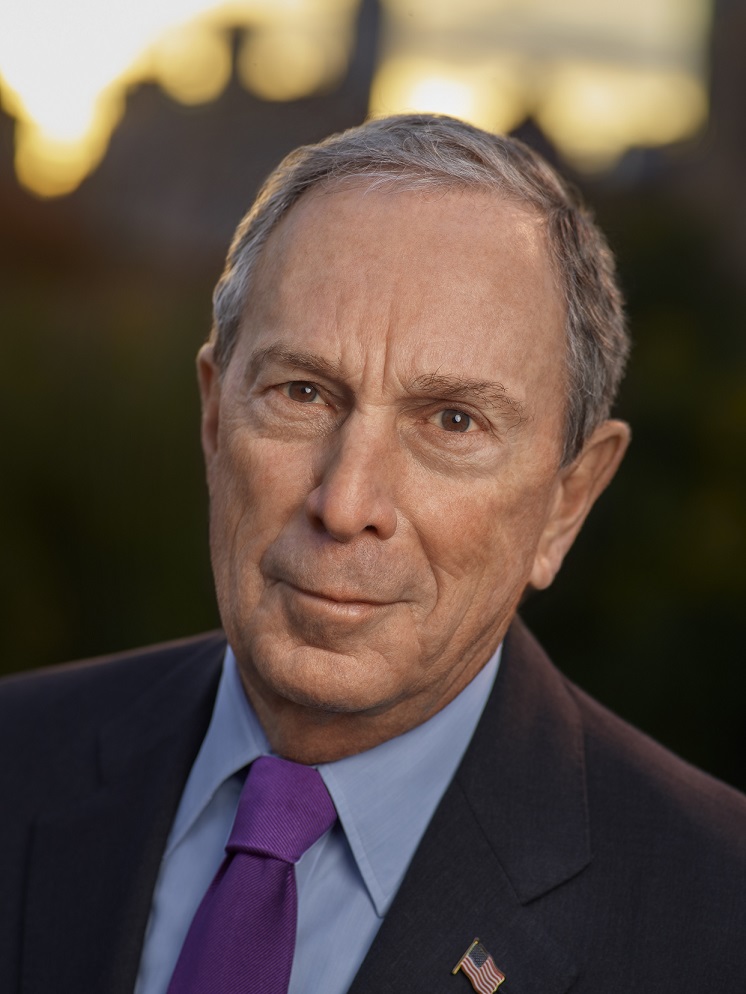 Villanova announced Wednesday that Michael Bloomberg three-term mayor of New York City, will deliver the May 19 commencement address to the Class of 2017.

Bloomberg, an entrepreneur and philanthropist, has been officially

“Mr. Bloomberg’s staff has actually requested the names of a cross-section of seniors to speak with beforehand to just get a perspective about who they are,” said spokesperson for the University.

Before serving as the Mayor of New York City, Bloomberg graduated from Johns Hopkins University and Harvard Business School. He then launched a technology startup in 1981 centered on providing real-time data and analysis to the financial services industry that has since matured into an international company with over 19,000 employees in 73 countries. For 20 years, he successfully grew his company into a reliable and crucial resource to the finance world until taking a hiatus to pursue a career in politics full-time. Bloomberg was elected mayor of New York City in 2001 two months after the tragedy that occurred on September 11. The city was still in a state of immense mourning and unsettled apprehension. Nevertheless, Bloomberg’s leadership responded swiftly and confidently as the city looked towards his administration for guidance in its darkest time.

Some of the accomplishments that highlight Bloomberg’s time in office include raising the high school graduation rates by 40 percent, reducing crime by a third, curtailing the carbon footprint of the city by almost 20 percent and increasing life expectancy by three years. The economic policies that his administration enabled a record number of jobs as a result of an emphasis on entrepreneurs, small businesses as well as emerging industries like technology and bioscience. Bloomberg is also devoted to championing bipartisan coalitions that are tackling climate change, illegal firearms, immigration reform and infrastructure investment as well as other urgent national and international issues. Additionally, he has served as the United Nations Secretary-General’s Special Envoy for Cities and Climate Change, and this past year, he was named the World Health Organization’s Global Ambassador for Noncommunicable Diseases.