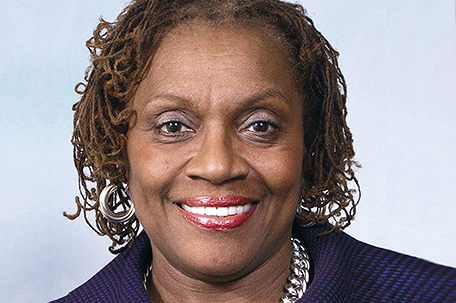 “The evidence will show that Senator Washington pressured her staff into performing political activities using taxpayer dollars for her own personal benefit,” said Attorney General Kane.

The grand jury found that Senator Washington, through intimidation and verbal abuse, directed senate staff to perform campaign work even though staff knew what they were doing was against the law and that they had an obligation to report such activities.

The alleged activities center around Senator Washington using state-paid employees and equipment at her district offices to organize an annual political campaign birthday fundraiser, which one former staff member described as a ‘grand, gala event’ held in late July to coincide with the senator’s birthday. Senator Washington’s district offices are located at 1168 Easton Road, Roslyn, Montgomery County, and 1555-A Wadsworth Ave., Philadelphia.

Senator Washington allegedly hid the activities from staff who expressed concern over the practices they knew to be wrong, going so far as to issue salary cuts and fire staff who disagreed with the activities.

In addition, the grand jury learned that signs and posters for the political fundraiser were printed at the Senate Graphic Design Department located in Harrisburg, as well as congratulatory signage celebrating family milestones and other deliverables for Senator Washington’s campaign activities.

Attorney General Kane noted that in 2010, in response to the criminal convictions of other Pennsylvania legislators, the senate passed Resolution 228 regarding Senate Ethics Rules for their own ethical conduct. Senator Washington was one of the measure’s sponsors, yet at the same time she and her employees – at her direction and under her supervision – were allegedly violating the very criminal laws the policy was based upon.

The case will be prosecuted in Montgomery County by Senior Deputy Attorney General Susan DiGiacomo of the Criminal Prosecutions Section.

(A person charged with a crime is presumed innocent until proven guilty.)