All Around Philly Scene: 2018 Salute to Greatness Awards Gala 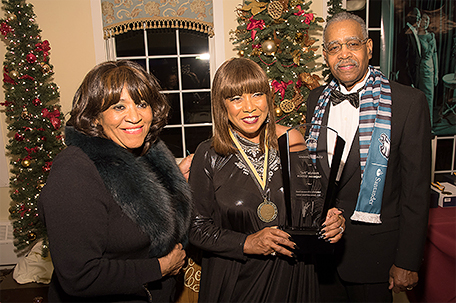 The 2018 Salute to Greatness Gala –which recognized the 89th birthday of Dr. Martin Luther King, Jr.– was held at the Flourtown Country Club on January 13th.

Keeping Children First, Inc., the not-for -profit, Philadelphia-based organization was the sponsor of the gala. The organization’s mission is to, “end bullying, promote nonviolence, promote discussion, improve education on the subject, and provide resources to schools, families and all organizations, to help prevent it.” 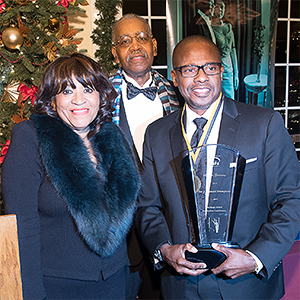 “Keeping Children First, Inc. provides much needed opportunities to at-risk children and a philosophy to all children and those who service them that non-violence and non-bullying is the TAA philosophy (Teaching Acceptance Amicably),” said president and CEO Darlene Adams.

The organization was founded in 2012 by Adams’ daughter, Trina Antoinette Adams, who spent her life dedicated to studying the clinical behavior of bullying with a goal of finding a meaningful, broad-based solution. Less than a year after the organization’s founding, Trina tragically died after an injury in a bullying incident.

Honoring her daughter’s memory, Adams now leads the charge, dedicating herself to educating young people and all who service them, in order to alleviate bullying and furthering the cause in Trina’s name. Adams’ organization has served more than 1,000 children in the past five years, providing educational resources as well as special experiences, including concerts with local performing arts groups and field trips to innovative companies like Microsoft, to continue to inspire children and foster a better, more engaged community. 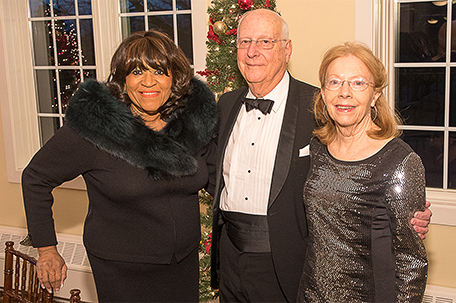 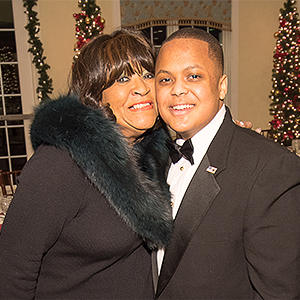 “Every year, this occasion provides an opportunity to recognize the outstanding achievements and contributions of individuals and corporations that emulate the philosophies and values of Dr. King in their daily practices- a man of nonviolence,” Adams said.

Congratulations to Darlene Adams for her commitment and dedication, all 2018 honorees and supporters of this stellar event!