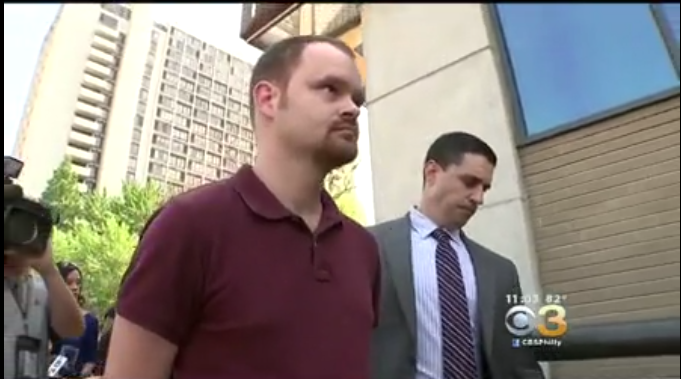 PHILADELPHIA (AP) — The Latest on the Amtrak engineer involved in the fatal May 2015 crash in Philadelphia (all times local):

An Amtrak engineer involved in a fatal train crash two years ago in Philadelphia has been arraigned on charges including causing a catastrophe and involuntary manslaughter.

Authorities say Brandon Bostian was arraigned late Thursday night and released on $81,000 sign on bond, which means he does not have to pay anything as long as he shows up for his court dates. If he doesn’t, he would have to pay the full amount.

Bostian was handcuffed by a detective as he arrived at a Philadelphia police station earlier Thursday with his attorney. He didn’t respond to questions from reporters.

Eight passengers were killed in the May 2015 train derailment.

The case against Bostian was brought after a victim’s family got a judge to order that charges be filed.