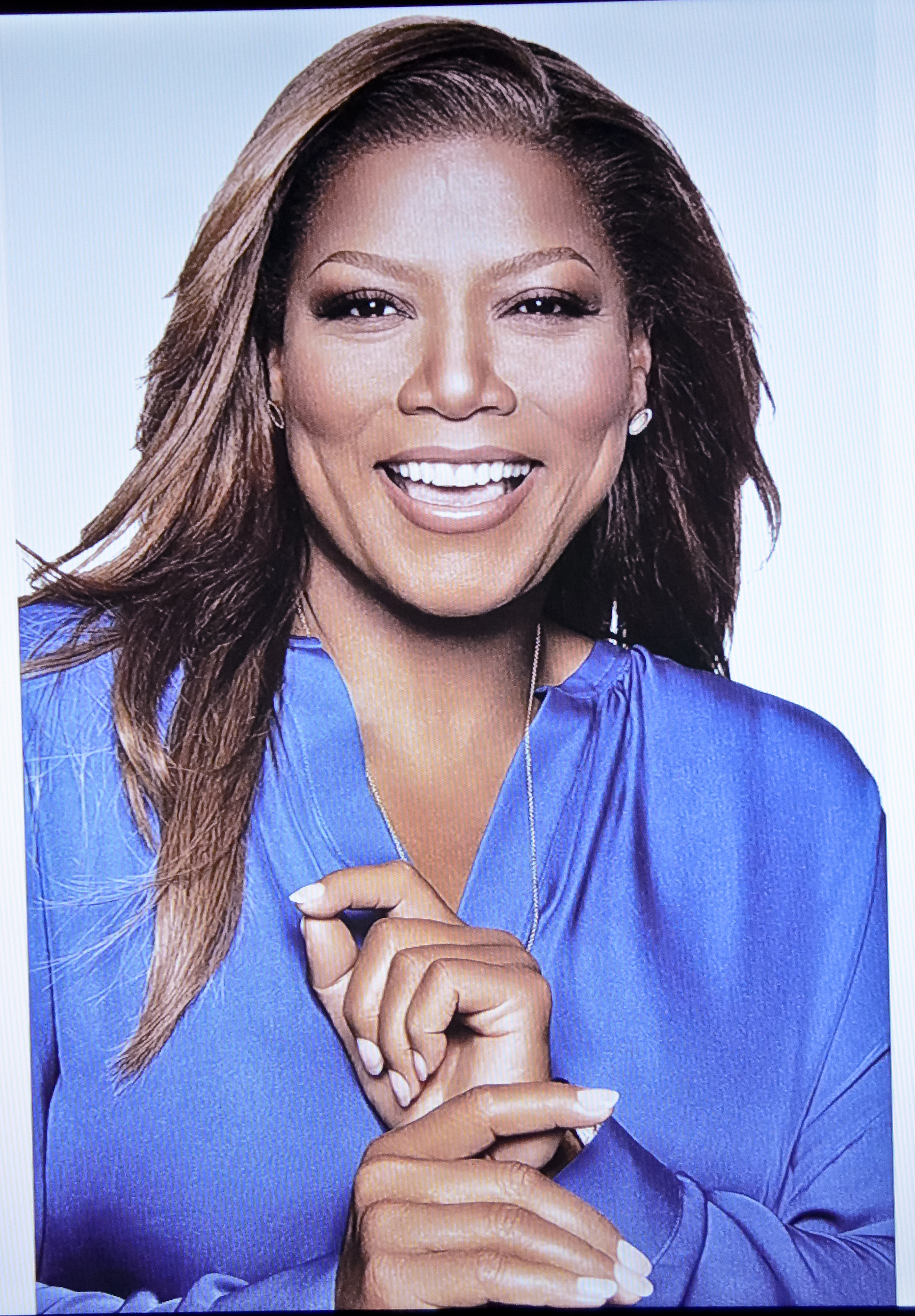 To celebrate the event’s 20th anniversary, the Marian Anderson Awards will welcome Queen Latifah into a group that includes Patti Labelle, Kenny Gamble and Richard Gere.

By Denise Clay
Because she was one of the foremost opera singers of her time, Philadelphia’s own Marian Anderson could be called a diva without a trace of irony.

So it makes sense that the foundation bearing her name would celebrate its 20th anniversary by giving the award honoring Anderson to a queen.

Award-winning musician, actress and entrepreneur Queen Latifah is the recipient of this year’s Marian Anderson Award, which honors artists who use their talents not only for the purpose of entertaining the masses, but also to benefit mankind through philanthropy. 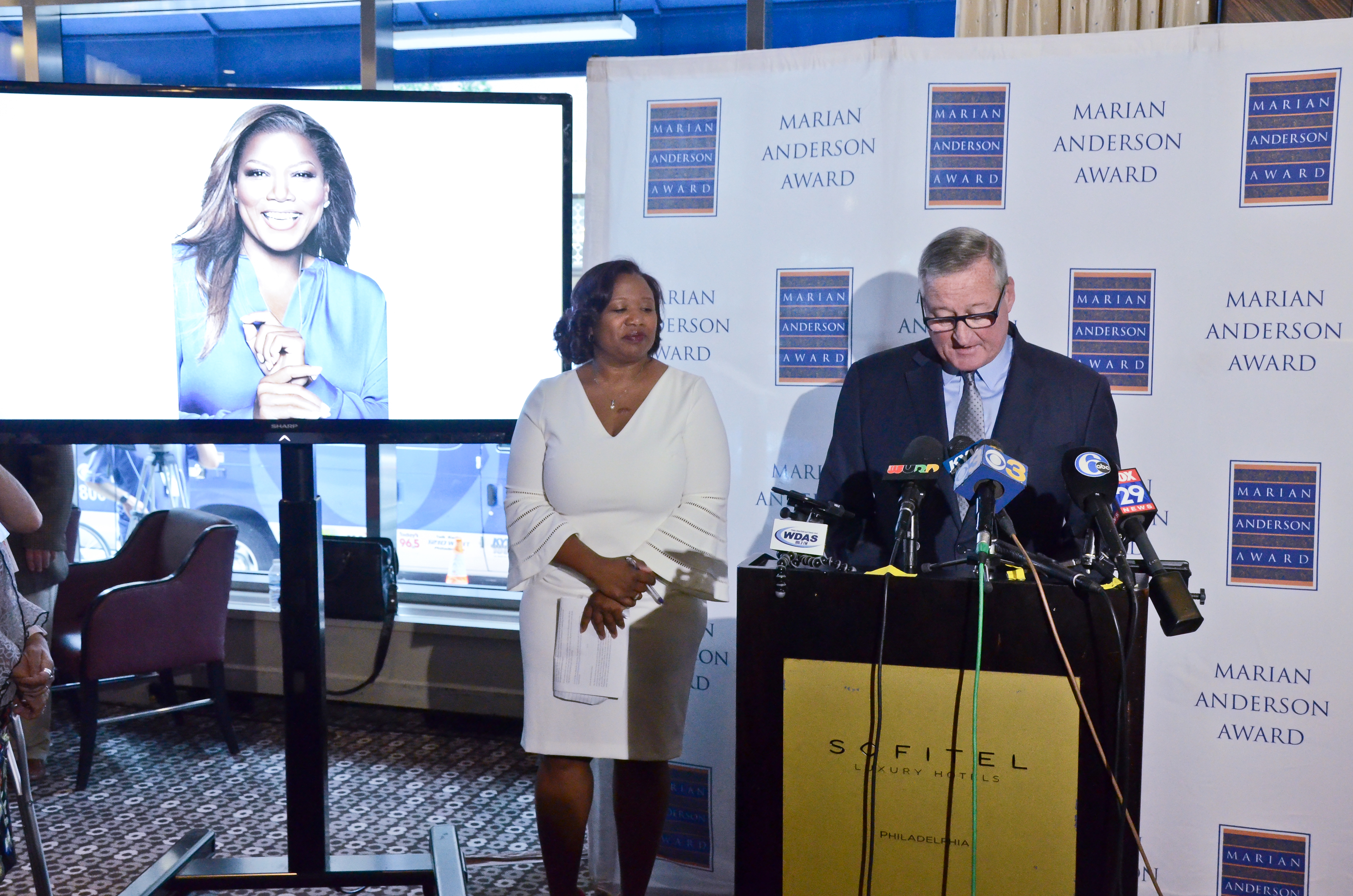 As a trailblazing artist who paved the way for women in hip-hop, an Academy Award nominated actress, one of four women who made “Living Single” in a “90s kind of world” something to aspire to, and a philanthropist for causes ranging from the scholarship fund named for her late brother to causes benefitting HIV/AIDS research and cancer, Latifah embodies the spirit of Marian Anderson, Mayor Jim Kenney said in announcing the award.
“[Queen Latifah] has been a pioneer for women in the music, film and broader entertainment industry, and exemplifies Marian Anderson’s spirit and message of empowerment,” he said.

When Queen Latifah receives the honor during the foundation’s annual gala on Nov. 20, 2018 at the Kimmel Center for the Performing Arts, she will be the youngest person to receive the award, said Willa Hightower, chair of the Marian Anderson Foundation board. About a dozen nominations were made, and Latifah was the group’s consensus pick, Hightower said.

But deciding who the board wants to honor is only half the battle. Finding out if the awardee is available is the other half.

Luckily, that wasn’t hard in this case.

“From what I understand, it was a quick yes!” Hightower said. “We’re really honored to have her. She is a tremendous example to young people who want to change our society for the better.”

In addition to being the youngest artist to receive the reward, Queen Latifah marks another first for the Marian Anderson Awards: the first artist from the world of hip hop to receive one. With Bill Jolly coming back as musical director for the event, expect creativity, organizers said.

Go to https://www.kimmelcenter.org for ticket information.

Queen Latifah to be honored at Diddy’s REVOLT conference