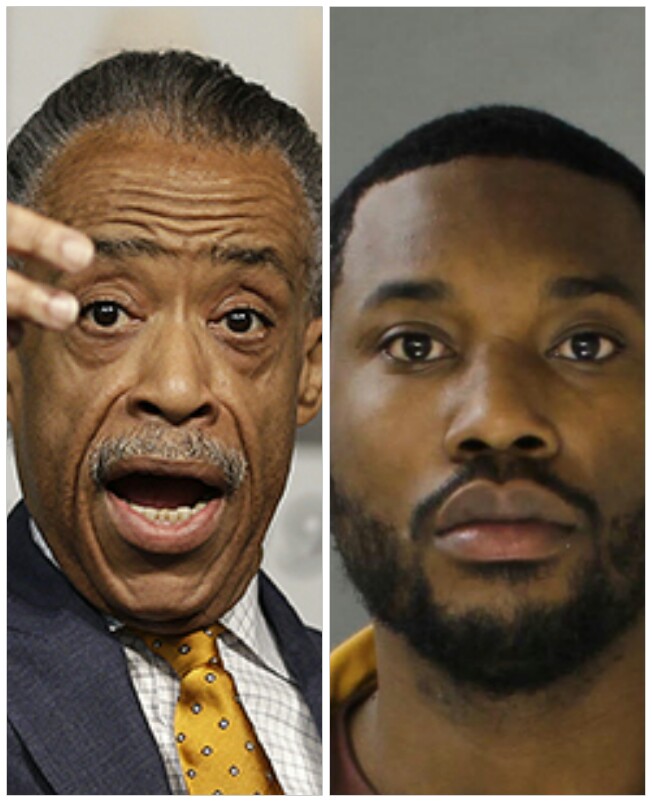 Sharpton, a well-known civil rights activist from New York City, said he planned to visit Mill at Chester State Prison in the small city south of Philadelphia. He talked about the upcoming trip during a rally by his group, the National Action Network (NAN) Saturday in Harlem, New York.

“Just because someone does something that is wrong, does not give you the right to do wrong to them,” Sharpton told a gathering. “The sentence must fit the violation.”

His group, NAN, said in a statement that lending support to Mill is consistent with its long history of “criminal justice reform efforts.”