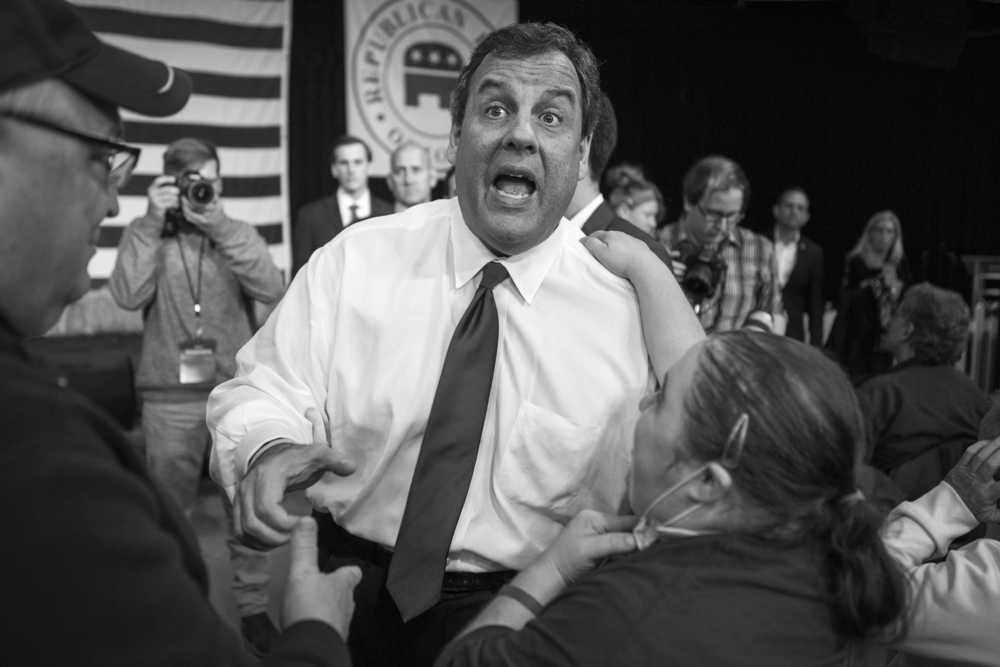 The former Republican governor of New Jersey spoke Tuesday during his first appearance as a political contributor for ABC News. Christie was characterized on “Good Morning America” as a friend and adviser to President Donald Trump.

Christie, who served as the U.S. attorney for New Jersey before he was elected, says he doesn’t think there have been any credible allegations against Trump. But Christie says Mueller is not someone “to be trifled with.”

He also says that anyone who speculates about what Mueller may know is “throwing darts at the wall with a blindfold on.”

Christie was succeeded after eight years in office on Jan. 16 by Democratic Gov. Phil Murphy.