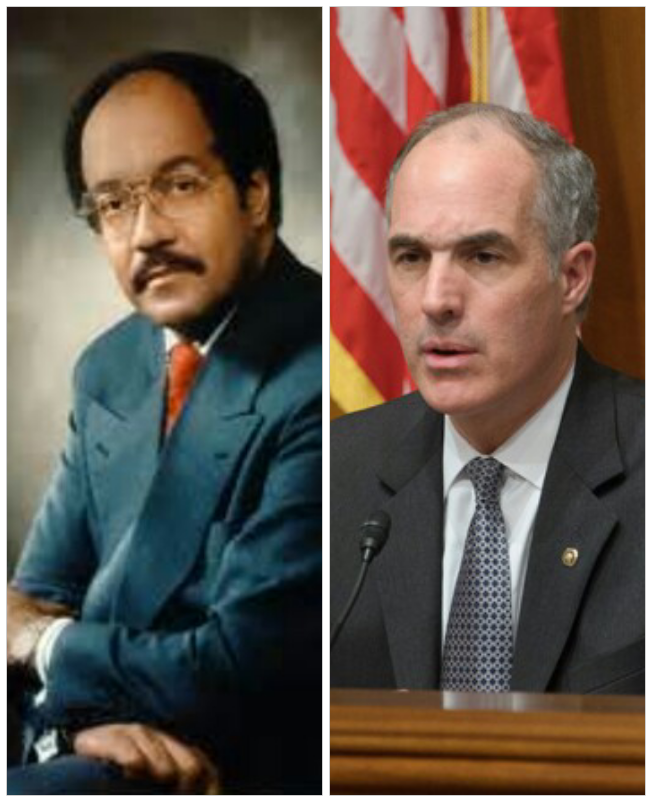 “Congressman Gray not only represented Pennsylvania’s second congressional district in the U.S. House of Representatives, but he did so with dignity while never forgetting his history in Philadelphia,” Thomas said. “He was a strong advocate for funding infrastructure and public services. In fact, he was key in preventing the elimination of funding for Amtrak and managed to secure the largest investment for restoration of the 30th Street Station for the 20th Century.

“His stewardship extended to, among other things, securing funding for New Freedom Theatre, the new North Philadelphia Train Station, the William B. Moore Sr. apartments, and other support for social services and economic development in Philadelphia.

“Even after he resigned from Congress in 1991, it was so that he could take on a new role with the United Negro College Fund. He was responsible for securing the first $1 million investment from the Gates Foundation to help disadvantaged students receive quality educations.”

In the summer of 2014, the U.S. Congress, in commemoration of Congressman Gray’s lifelong service and commitment to Philadelphia, unanimously approved H.R. 4838, renaming the Amtrak railroad station located at 30th Street, as the “William H. Gray III 30th Street Station.” That resolution was signed into law by the president in August 2014.

“It has been three years, and despite the federal legislation being enacted, the name of the station has not been changed,” Thomas said. “I hope that through this news conference, we can focus more attention on the support that exists throughout Philadelphia – and Pennsylvania – to rename the station after a remarkable man who truly helped to ensure the station’s bright future.”

Other members scheduled to attend are Reps. Donna Bullock and Jordan Harris, both D-Phila.