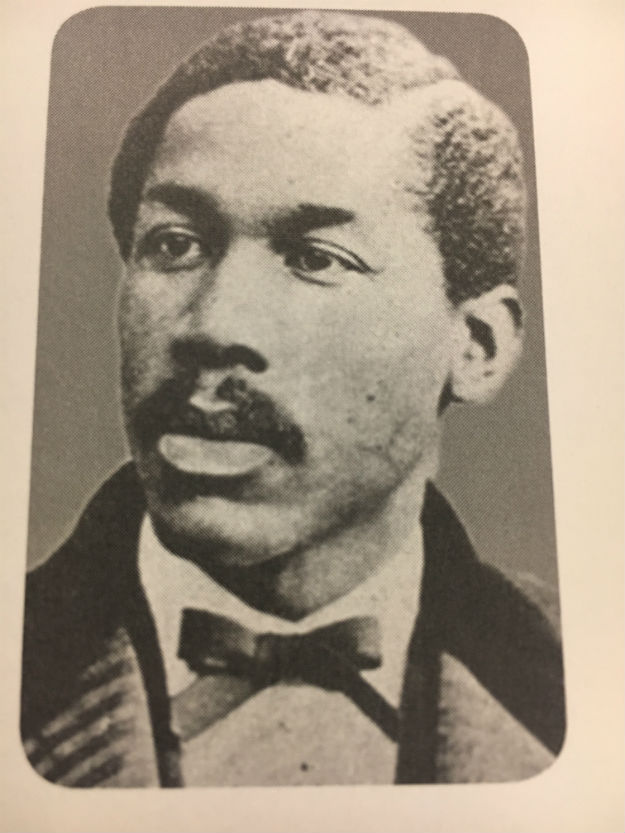 Mayor Jim Kenney, a longtime advocate for the Catto memorial, said, “Every Philadelphian should know about the contributions of our greatest citizens who sacrificed their own lives for the greater good. Octavius Catto was one of Philadelphia’s greatest citizens, yet he is rarely, if ever, mentioned in our city’s history. Today we remedy that omission by establishing a fitting memorial to honor Catto’s bravery and his fight for social justice in the face of unrelenting opposition.”

In 1844, the Reverend moved his family to Philadelphia. Octavius Catto attended the Institute for Colored Youth, which later become Cheyney University. He was valedictorian of his graduating class and shortly after, he became a teacher. In his 20’s, Catto was an active and outspoken African American leader who fought for the equality for African Americans. As an officer in the Pennsylvania chapter of the National Equal Rights League, Catto fought vigorously for the desegregation of Philadelphia’s mass transit system. On March 22, 1867, a bill that gave African Americans the right to ride inside the streetcars in Philadelphia was signed into law.

As founder, captain and second baseman for the Pythians, an African American baseball team, Catto would eventually become inducted into the Negro League Baseball Museum’s Hall of Fame. A Major in the First Division of the Pennsylvania National Guard, he helped open a recruiting station in 1863 and led a unit to Harrisburg to demand their right to fight in the Civil War.

They were turned down but shortly afterwards, with help from the Union League and prominent citizens, African American regiments were inducted. Catto held memberships in the 4th Ward Black Political Club, The Union League, The Library Company and The Franklin Institute. The fifteenth Amendment was passed in 1870 and a contentious election season ensued in the following year. On October 10, 1871 at the age of 32, Octavius Valentine Catto was shot to death in Philadelphia while on his way to vote. Six years later, Frank Kelly, a white Democratic party operative, was acquitted of the murder.