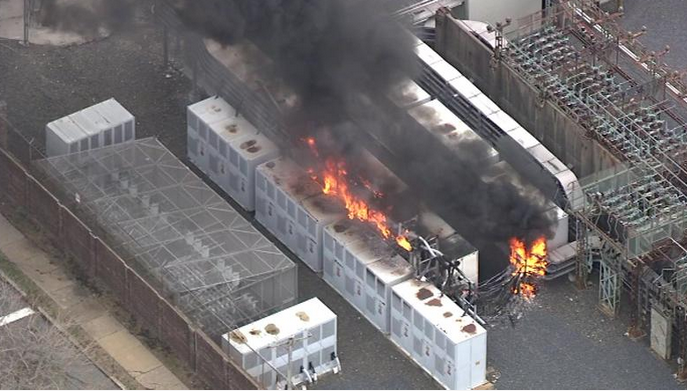 PHILADELPHIA (CBS) — A fire at a PECO substation has left over 30,000 customers without power.

A fire was reported at the PECO substation on the 2600 block of Westmoreland Street in North Philadelphia around 2:07 p.m. Hazmat teams were also called to the scene.

PECO says there are 31,861 outages in Philadelphia. PECO crews are trying to re-route and restore power to affected customers, but those living near the Westmoreland station could be without service for several hours.

The fire is even causing outages at Temple Hosptial.

SEPTA says Allegheny and Midvale depots lost power at 2:35 p.m. Power remains out at Allegheny, but power was restored at Midvale at 2:55 p.m.

There are road closures in the area of Fox Street and Hunting Park Avenue due to the fire.

There have been no injuries and no evacuations in the surrounding area.

The fire is currently not under control.