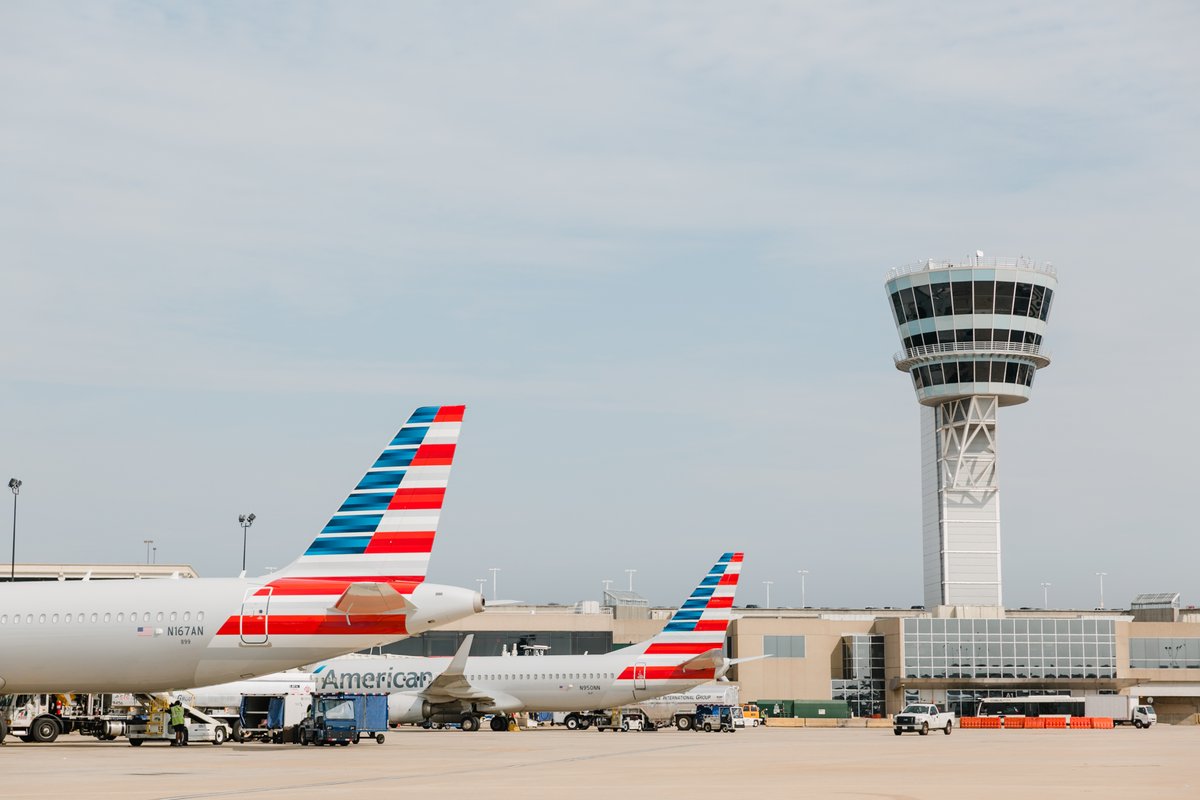 Philadelphia,PA–The City of Philadelphia’s Division of Aviation, American Airlines and the other commercial air carriers operating at Philadelphia International Airport are pleased to announce they have reached agreement on a nearly $900 million plan to continue critical improve ments and to develop new infrastructure at PHL and Philadelphia Northeast Airport (PNE).

continue to improve the passenger experience today while laying the groundwork for future development.  In addition, the airlines’ commitment of $200 million for a new Air Traffic Control tower fulfills a requirement of their 2015 Use and Lease Agreemen t with PHL to designate a capital project for investment.

The projects, which will be managed and delivered over the next 5 – 7 years by the Division of Aviation and American Airlines, reflect the airlines’ and especially American’s long-term commitment to PHL.

American serves 73 percent of PHL’s passenger traffic. The on-going projects will generate almost $4 billion in regional economic output over a 5-year period, which equates to approximately 5,100 on-going jobs over the same 5-year period. This investment from companies based outside the region means a net new revenue for the benefit of the region’s citizens and businesses. This is a unique opportunity for Philadelphia’s businesses and workforce to grow.

While the bulk of the new projects will improve PHL’s airfield and terminals, Philadelphia Northeast

Airport (PNE), which serves private and corporate aircraft rather than commercial carriers, will receive $26 million in taxiway and runway rehabilitation and facility upgrades.

together to give our passengers an excellent trav eling experience,” said PHL CEO Chellie Cameron.

“Wewant our passengers to know that when they choose PHL today, they will receive efficient and

comfortable service. As we grow in the future, it will only get better. Also, the direct and indirect jobs

created by these projects will help keep the Philadelphia region thriving.”

“It is worth noting that these investments are not funded by taxpayer dollars. Instead, they are an

investment in the region by the 15 airlines that serve the airport,” said American Managing Director

“None of the airlines serving PHL are Pennsylvania-based companies, so this truly reflects wide recognition by out of state companies that the airport and the region it serves are a great investment.”