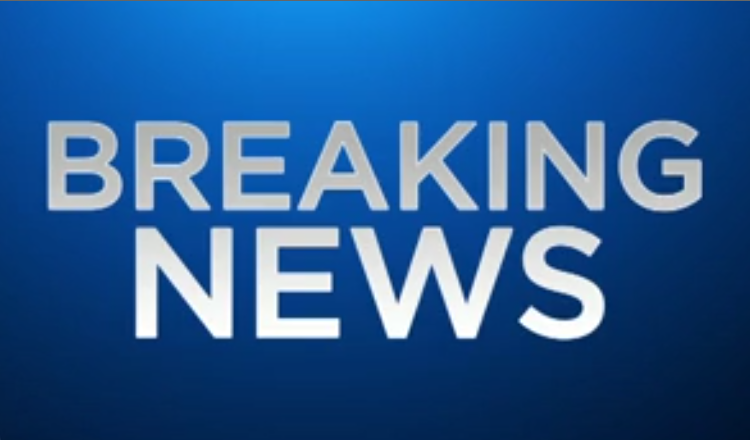 PHILADELPHIA (CBS) — Police made a gruesome discovery Sunday as two people are found dead in a vehicle in the East Mount Airy Section of the city.

The vehicle was found about 4:30 p.m. on Sydney Street near Manfield Avenue.

Authorities say both victims had sustained gunshot wounds to the head.

The first victim is a 23-year-old male, and the second a 21-year-old female.

Officials say both victims were pronounced dead on the scene about 5 o’clock.

No weapon has been recovered, and no arrests have been made.