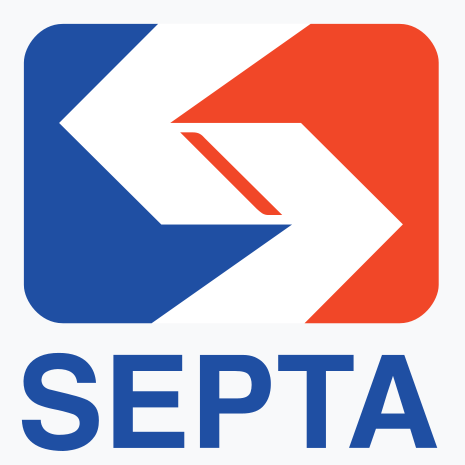 PHILADELPHIA (AP) — Two 17-year-old boys were stabbed waiting for a subway train after school in Philadelphia, and police say they’re in critical condition.

It happened at a bustling downtown station just before 4 p.m. Wednesday, not long after public schools let out.

The boys were waiting on the eastbound platform at the 8th Street station on the Market-Frankford subway line.

No arrests have been made and no weapon has been found.

No additional details are available.

Girl, 16, critical after stabbing in Olney