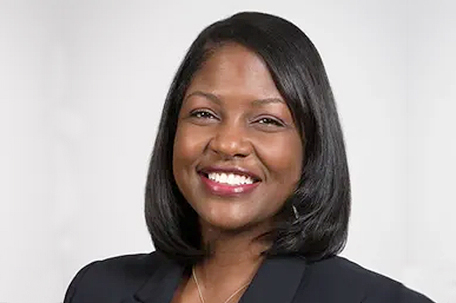 TRENTON, N.J.  — The first Black woman to sit on New Jersey’s Supreme Court has been sworn in.

Fabiana Pierre-Louis took the oath of office Tuesday during a private ceremony in Trenton. She had been confirmed by the state senate on Thursday.

Pierre-Louis, 39, had been nominated by Gov. Phil Murphy in June to succeed Justice Walter Timpone, who who reaches the mandatory retirement age of 70 in November.

She previously served for nearly a decade as an assistant United States Attorney in New Jersey and most recently was a partner at Montgomery McCracken in Cherry Hill, where she was in the white collar and government investigations practice.

The daughter of Haitian immigrants, Pierre-Louis was the first person to go to law school in her family. She is Murphy’s first pick for the high court.

Murphy, a Democrat, has said that Pierre-Louis would carry on the legacy of John Wallace, who was the last Black justice on the state’s highest court and who she clerked for.