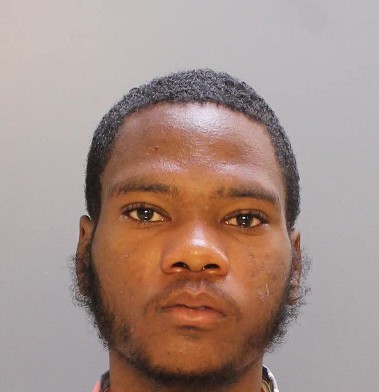 Police say 16-year-old Marvin Roberts will be tried as an adult.

6abc–Police say Maurice Roberts, 21, and his 16-year-old brother, Marvin Roberts, are in custody for allegedly shooting killing Grandzol in an attempted carjacking, as he tried to protect his 2-year-old daughter who was riding in the backseat.

“They wanted the car; he wouldn’t give up the car. And they shot him for it,” said Homicide Capt. John Ryan.

Police say Robert’s younger brother is believed to have been the one who shot Grandzol twice in the head at point-blank range. The two were reportedly headed to Center City to try and rob someone, and Grandzol happened to become a target on the 1500 block of Melon Street.  The teenage assailant Marvin will be tried as an adult.

Police say there are no other suspects involved in the incident, and their family is cooperating with police.

Residents of the close-knit 1500 block of Melon Street are reeling after the brutal murder. They say Grandzol was a devoted husband and proud father of two-year-old and six-week-old daughters.