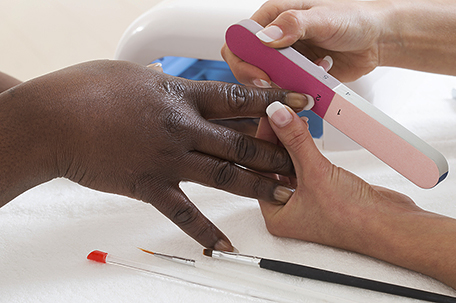 NEW YORK (AP) — On Monday, Gov. Andrew Cuomo announced that he was creating a task force to investigate nail salons and crack down on worker abuse following a report of widespread exploitation and health problems of manicurists.

“New York State has a long history of confronting wage theft and unfair labor practices head on,” he said in a statement. “We will not stand idly by as workers are deprived of their hard-earned wages and robbed of their most basic rights.”

The task force will recover unpaid wages and shut down unlicensed businesses, Cuomo said. New health regulations will be created and implemented to require protective gear where warranted and increase ventilation in the salons that often reek of chemicals.

A two-part investigative series in The New York Times found nail salon workers were forced to toil long hours amid toxic chemicals performing manicures and pedicures for little wages. The stories also reported many workers suffered serious health problems and there was little, if any, protection for them.

Cuomo says the plans are taking shape after the reports last week. He said salons will be required to post signs in a half-dozen languages that inform works of their rights, and will also perform outreach to encourage workers to come forward to report abuses.

The department of labor probed 29 salons in 2014 — finding 116 state labor violations alone. The Times stories were based on interviews with hundreds of salon workers.