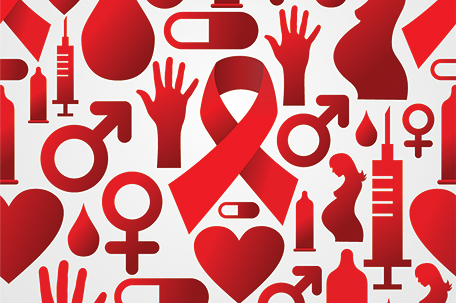 HARRISBURG– State Rep. Jake Wheatley, D-Allegheny, commended the lawmakers and health-care leaders who came together at the state Capitol to highlight National Black HIV/AIDS Awareness Day, which was observed Feb. 7.

Wheatley explained that the purpose of National Black HIV/AIDS Awareness Day is to build the capacity and increase awareness, participation and support for HIV prevention, care and treatment among African-Americans.

“Low-income and minority Pennsylvanians are at much higher risk of contracting HIV, in large part because they lack access to these life-saving treatments,” Sims said. “Covering these preventive tools would save lives, reduce suffering and even save money in the long run for taxpayers and insurers.”

Pennsylvania Physical General Rachel Levine and Dr. Albertha Graham-Ellison, vice president and program director of Educating Teens about HIV/AIDS Inc., also spoke about the HIV/AIDS crisis and the need for people to get tested.

Williams calls for community campaign to educate Philadelphians on HIV/AIDS