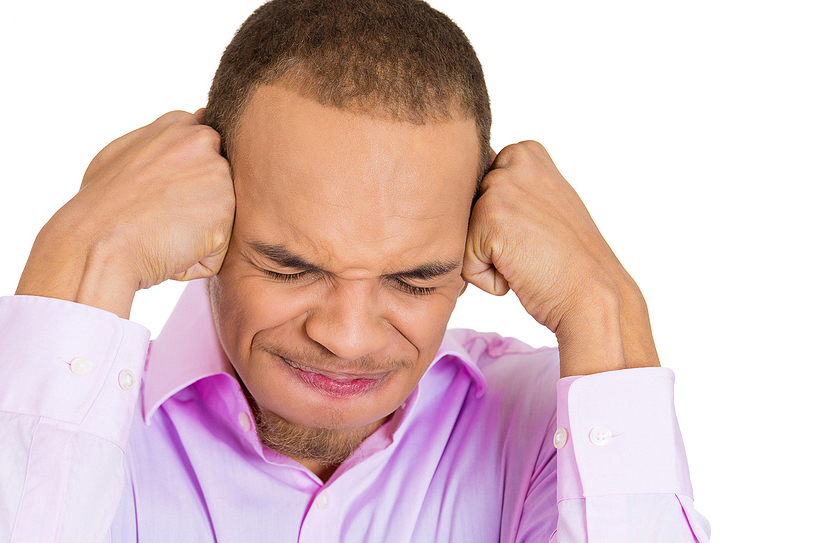 In a talk given during Mental Health Awareness week, Dr. Frank Keating shared insights into the research, which theorizes that the stigma associated with mental illness, among other factors, prevents men from obtaining treatment for depression, anxiety and other mental health disorders.

When interviewing men from African, Indian, Chinese and other communities in London, they found that the respondents were loathe to speak openly about their feelings, as it clashed with their ideas about masculine identity. Other studies, however, find that the reason for the lack of mental health care among minorities could be as simple as lack of access.

This minority/mental health phenomenon stretches across the globe. In the U.S., the Office of Minority Health and Health Equity at the Center for Disease Control and Prevention laments the mental health conditions of minority men. Its 2013 report about health disparities notes that the highest suicide rates in the U.S. were among American Indian/Alaskan Natives, ages 15-34.

At the Surgeon General’s office, a similarly dismal statistic emerged: African Americans are more likely than their white counterparts to experience a mental disorder, but they are less likely to be treated for the disorder.

Aside from the stigma associated with mental illness, economics and distrust of the medical profession contribute to the low rate of treatment.

Dr. Clifford Broman, a researcher at Michigan State University, reviewed survey answers from young adults to determine how race affects the receipt of mental health services. He used data from the National Longitudinal Study of Adolescent Health, which first interviewed students when they were in grades 7-12, then followed up with them when they were ages 18-26.

Conversely, for whites, education is associated with greater use of mental health services. Also, blacks are unlikely to become return customers for mental health treatment.

Broman conjectures that poor treatment of blacks by practitioners leads them to avoid future visits. The absence of culturally sensitive treatment could erode the trust needed to establish a therapeutic relationship.

It’s Not the Attitude, It’s the System

A 2009 study led by Dr. Ruth S. Shim of the Morehouse School of Medicine in Atlanta examined attitudes and beliefs of people from racial-ethnic minority groups. They reviewed survey answers to determine the differences in thinking about seeking mental health treatment among non-Hispanic white, African-American, and Hispanic people.

The results of the study showed that the attitudes are not the problem. African Americans and Hispanics actually have more positive attitudes toward obtaining mental health treatment than whites do. Instead, according to this study, it is probably external barriers such as a lack of health insurance coverage or available care that are preventing people from minority groups from accessing treatment.

Typically, people avoid mental health treatment because of stigma, fear of emotion, fear of disclosure, and anticipated utility, which is the perception of how useful a therapist will be, according to Vogel, et.al, 2007.  All of these factors, plus limited economic resources, are most likely the issues preventing minority men from seeking help when needed.