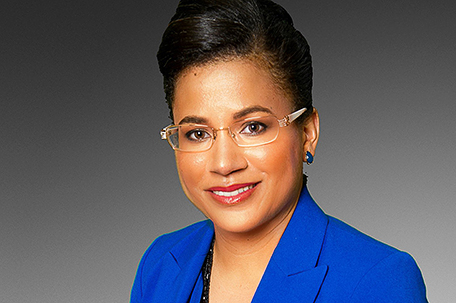 HARRISBURG – State Rep. Donna Bullock has introduced legislation that would end the worry of thousands of senior citizens who qualify for Pennsylvania’s prescription drug assistance programs, PACE and PACENET.

Bullock (D-Phila.) said her legislation (H.B. 2306) would Amend Act 91 of 1971 – known as the State Lottery Law – and prevent PACE and PACENET participants from being removed from the program if their income increases solely due to a Social Security cost-of-living adjustment, or COLA. Specifically, it would exempt COLAs from counting toward income eligibility.

According to Bullock, the General Assembly must revisit the lottery law every two years in order to protect PACE and PACENET participants from being disqualified upon receiving a Social Security COLA, a policy commonly known as the COLA moratorium. She said some seniors needlessly lose their PACE or PACENET coverage while lawmakers move the moratorium through the legislative process.

“With the cost of living and prescription prices continuously rising, our seniors rely on increases in their Social Security payments and programs like PACE and PACENET to help them meet their essential needs,” Bullock said. “Seniors should not be punished by losing their prescription assistance because they receive a needed Social Security COLA, nor should they be forced to wait out a legislative process that has produced the same result since 2008.”

“It’s time for this stressful, avoidable and unfair cycle to end,” Bullock said. “Our senior citizens deserve a permanent solution to this problem, and my bill would ensure it for them.”

Bullock’s legislation is expected to be referred to the House Aging and Older Adult Services Committee, of which she is a member, for consideration.