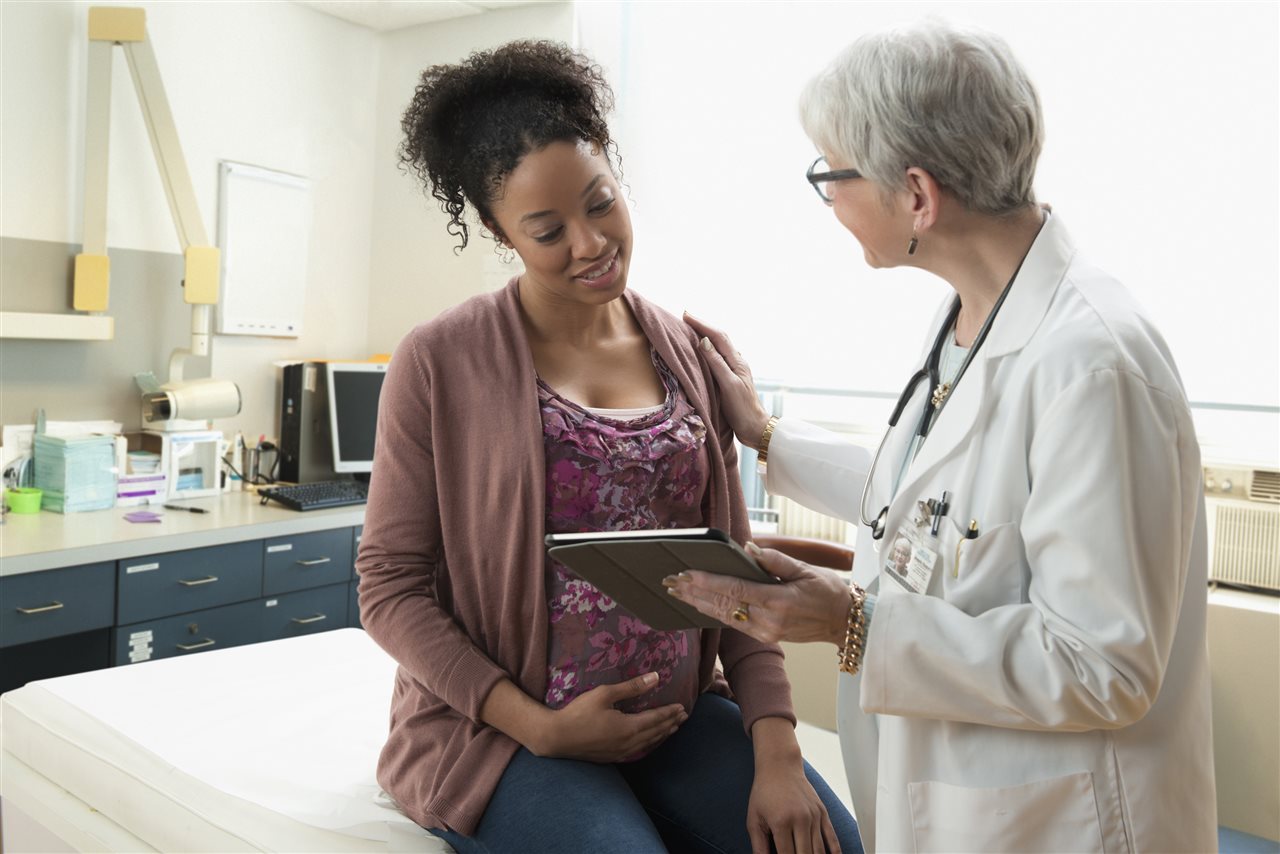 As exciting as a new pregnancy can be, it can also be equally as overwhelming. There is a lot to be done in only nine months’ time. To set your baby up for success, doctors recommend taking a prenatal vitamin supplement daily to help with the development of your baby’s body and brain. While in the womb, a baby’s brain will quickly begin to grow, and it is a crucial time to help build the foundation for a healthy life. With so many options on the market, how can you determine which supplement to take and if it really works?

“There are no standardized formulations for prenatal supplements, meaning each will feature different ingredients in different amounts,” said Dr. Eric Ciappio, strategic development manager of nutrition science at Balchem Corporation, makers of VitaCholine®. “Because fetal brain development is especially important throughout pregnancy, it’s important to research prenatals that go beyond the basics and include nutrients that support brain development and cognitive health.”

Ciappio suggests looking for three key nutrients in prenatal vitamins that support a baby’s brain development. You can find out if a prenatal includes these by looking at the nutrition label and ingredients list.

Choline is an essential nutrient critical to fetal brain development, yet studies confirm more than 90% of expecting moms in the United States currently are not getting enough choline in their diet. The body does not make enough choline to meet its needs, and therefore you need to get it from food or supplements.

A recent study from Cornell University found that women who took more than twice the recommended intake of choline during pregnancy, through a combination of dietary choline and supplemental VitaCholine® from Balchem, had children that demonstrated significant cognitive benefits throughout early childhood.

These studies suggest that the current choline recommendation for expectant mothers, according to the Food and Nutrition Board of the Institute of Medicine (IOM), which is currently 450 mg/day, may need to be increased for improved offspring cognitive functioning. This recommendation was set in 1998 and based on the amount of choline needed to prevent liver dysfunction in men, with adjustments made based on the data available at the time regarding choline metabolism differences between genders.

“Just 4% of pregnant women in the United States get enough choline in their diet,” Ciappio said. “This [research] underscores the position of the Dietary Guidelines for Americans, which states that many prenatal supplements do not contain choline or only contain amounts that are inadequate to meet recommendations.”

DHA is a type of omega-3 fatty acid that helps support brain development during pregnancy and early childhood. Many people opt to take a fish oil supplement to get adequate omegas, but pregnant women may stop taking these due to mercury level concerns from fish.

DHA provides support for your brain health and also your baby’s. Furthermore, DHA helps support your baby’s eye, heart and nervous system development. Pregnant and lactating moms should get 200-300 milligrams of DHA daily, according to the American Academy of Pediatrics.

A second Cornell University study recently found that pregnant women who combine their supplemental DHA with choline significantly improve their DHA levels better than those supplementing with DHA alone.

Also known as folic acid, folate is a B vitamin critical during pregnancy. Most doctors and health care leaders urge women who are trying to become pregnant to increase their folate intake before conceiving.

Folate plays an important role – particularly in early pregnancy – because it supports neural tube development, which affects the brain and spinal cord. Adequate folate can help prevent some significant birth defects in the baby’s brain and spine, such as anencephaly and spina bifida.

Folate or folic acid is a standard nutrient in prenatal vitamins, but it’s important to verify that your supplement includes the recommended amount. All women of reproductive age should take 400 micrograms (mcg) of folic acid each day, according to the Centers for Disease Control and Prevention. You may also see this listed on a Supplement Facts panel as 667 mcg DFE, or 167% DV.

“We hope these findings on the benefits of maternal supplementation on cognitive function in children will encourage mothers to consider choline, DHA and folate supplements to help give them a smart start in life,” Ciappio said.

What parents-to-be should know about prenatal screening tests

Flu shots for two: Protect yourself during pregnancy and your baby after birth

Texting for your baby’s health